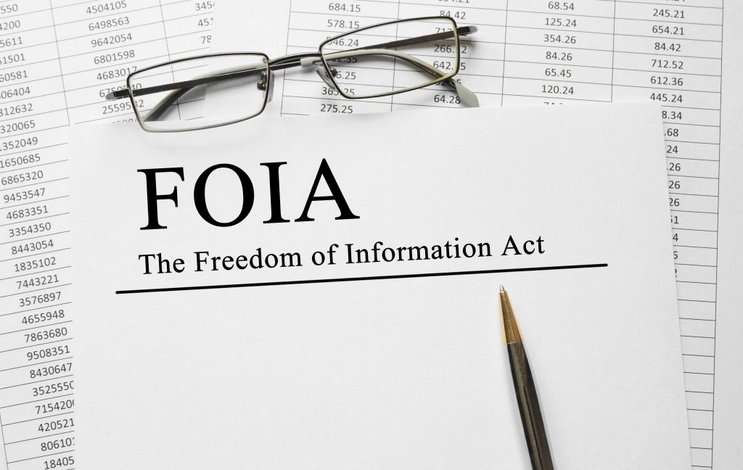 Every day, journalists and researchers rely on the United States Freedom of Information Act to examine and report on the inner workings of our democracy. And every March, open government advocates celebrate these FOIA heroes during Sunshine Week.

Without journalists’ persistence, we wouldn’t know that the city of Orlando struck a deal with Amazon to test a facial recognition surveillance system in public spaces downtown.

If 25 media organizations hadn’t sued the city of Orlando to get transcripts of the 911 calls from inside Pulse, we wouldn’t know that the shooter pledged allegiance to the Islamic State.

If the Broward County School Board hadn’t been incompetent at redacting sensitive material, reporters wouldn’t have been able to break the story that the shooter had a history of behavioral problems, but had never completed a recommended disciplinary program, a fact the school wished to hide.

Judge Louis Brandeis wrote, “Sunlight is said to be the best of disinfectants; electric light, the most efficient policeman,” in 1913. More than a hundred years later, journalists work in the electric glow of their screens to let in the daylight on what some try to hide. It follows that FOIA laws, and the First Amendment rights they enforce, are vital to our republic, if we can keep it.