From the Pages of Orlando Weekly: Observing the third anniversary of the Pulse Nightclub shooting 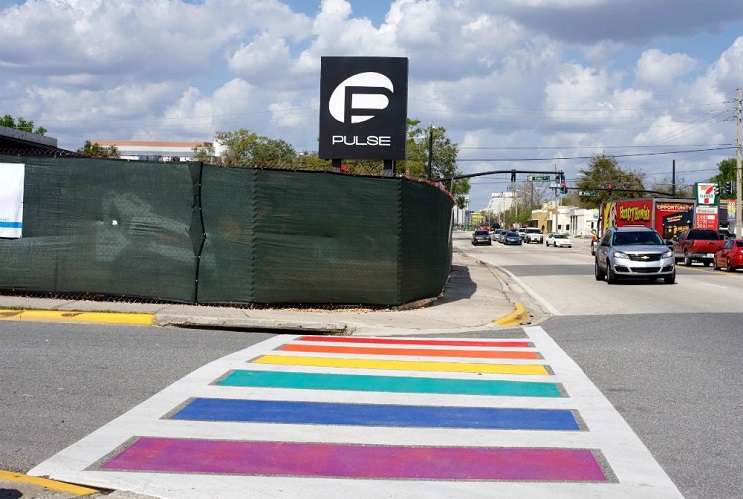 This week we observe the third anniversary of the worst day in Orlando’s history.

In the early morning hours of June 12, 2016, 49 people were shot to death at Pulse. The nightclub posted a terrifying message on its Facebook page, “Everyone get out of pulse and keep running,” as the bullets began to fly.

As that merciless Sunday turned to daylight, friends and neighbors rose up to help each other however they could. Blood banks couldn’t handle the influx of donors, who often sat for hours in the sun. Bilingual residents helped translate for the friends and family of the mostly Latinx victims.

Like any city, Orlando wants its name to ring out, but not like this. To the millions of people who visit Orlando every year, we’re the happiest place on earth. To the millions who live here, it’s a place of stunning natural beauty. And to so many who move here each year, Orlando is a place to come out. Not just as gay, though that’s true for many because of the thriving LGBT community, but simply as themselves. They come here to write the stories of their lives, and 49 of those stories were cut off mid-sentence.

On that Sunday night, as the city was still reeling, as Lin-Manuel Miranda accepted his second Tony award, he recited a “Sonnet for Orlando” that ended:

“Love cannot be killed or swept aside …

Now fill the world with music, love and pride.”