From the Pages of Orlando Weekly: Lawsuit over what happens to ballot scans in Florida goes to appeals court 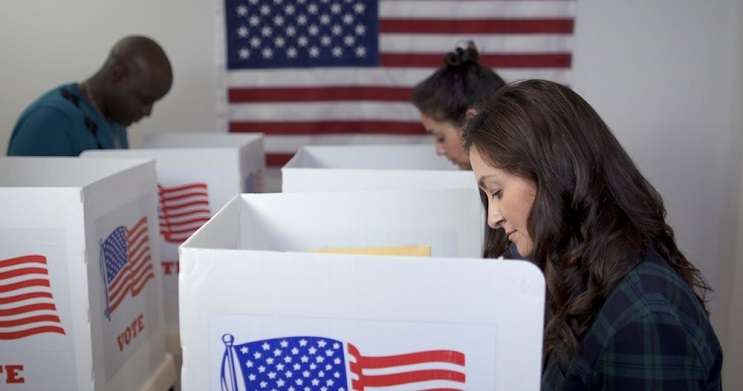 Several times in American history, presidents have taken office with their legitimacy hanging by a thread.

Rutherford B. Hayes, for example, quite decisively lost the popular vote in 1876. He claimed the White House following a series of dubious and disputed recounts, after a special congressional committee voted along party lines to install “Rutherfraud.”

George W. Bush, another popular-vote loser, won the Electoral College in 2000 thanks to a 537-vote squeaker in Florida, where his brother was governor. This election was a debacle of hanging chads, butterfly ballots and a deeply questionable purge of the state’s voter rolls. Eventually, the Supreme Court squelched the recount and handed the White House to W.

And now, as another sure-to-be-close presidential race looms, eight Florida elections supervisors have gone to court to dispute whether they should be required to preserve the digital images generated when voters cast ballots.

Attorneys for the state say this is a redundant additional layer to the election process. Plaintiffs point out that paper ballots have been lost or misplaced in the past, and say saving the images will help ensure accurate vote counts.

In an election this important, I can’t figure out how anyone could be arguing against election integrity. Just another Florida voting mystery, I guess.