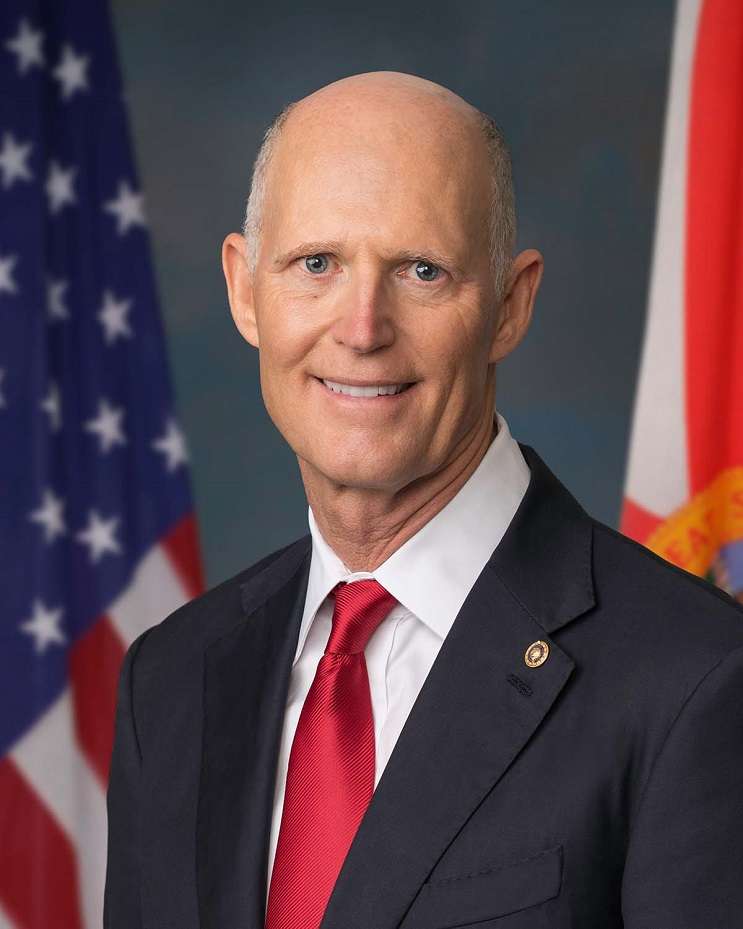 An extensive investigation by the Guardian has uncovered damning information about Florida Senator Rick Scott.

Between 2015 and 2017, Scott’s administration directly blocked two grant applications worth approximately $16 million, and was forced to return $54 million in unspent grants. Health administrators were forbidden to discuss the funds with legislators, so they couldn’t get legislative permission to spend the money.

In 2017, Florida saw the highest number of new HIV diagnoses in the country. Our new cases amount to 13 percent of the national total.

Blocking federal funds has long been a signature political move of Scott’s. He opposed the Affordable Care Act and refused millions in grants that would have expanded Medicaid and Medicare coverage. But he’s also known for his private-sector days, when his hospital company committed the largest healthcare fraud in U.S. history. Scott resigned, but left with $300 million in severance.

Marlene LaLota, Florida’s HIV/AIDS administrator from 2014 to 2016 wonders now how many lives could have been saved with the money Scott blocked. But it seems Scott only likes accepting health care dollars when they go into his own pocket.