From the Pages of Orlando Weekly: House Gaming Control Subcommittee supports a proposal that would require “Play responsibly” printed on each Florida Lottery ticket 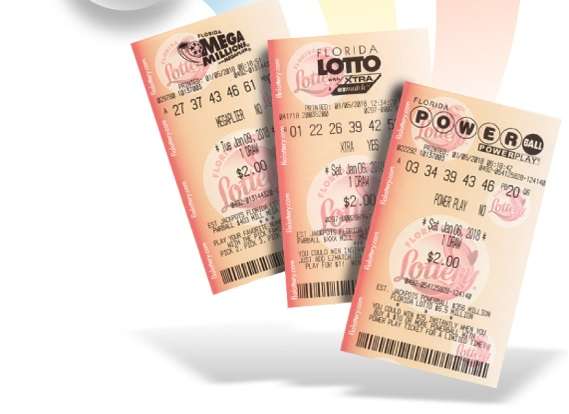 This week the House Gaming Control Subcommittee voted to support a proposal that would require the words “Play responsibly” to be placed on the face of each Florida Lottery ticket. Last year, Governor DeSantis vetoed a similar proposal, saying it would “negatively impact” students.

There’s a joke about the lottery that it’s “a tax on people who are bad at math.”

In a state with no income tax, where politicians bend over backwards to give tax breaks to corporations, it’s a joke with a lot of truth to it.

In its 30 years of operation, the Florida Lottery has raked in more than a hundred billion dollars, and turned 33 billion of that over to the state education fund.

That’s why lawmakers resist any kind of warning. What’s more, they seem to think taking money from gamblers is noble – because the lottery gives a piece of the action to schools.

Meanwhile, another bill in committee now would massively expand an existing corporate tax break for the state’s largest companies.

Florida may rank 34th in the nation for K-12 math scores, but here’s a number everyone should know: Your odds of winning the Florida Lottery jackpot are 1 in 22 million, and that’s no joke.