From the Pages of Orlando Weekly: Hepatitis A cases in Florida continue to climb 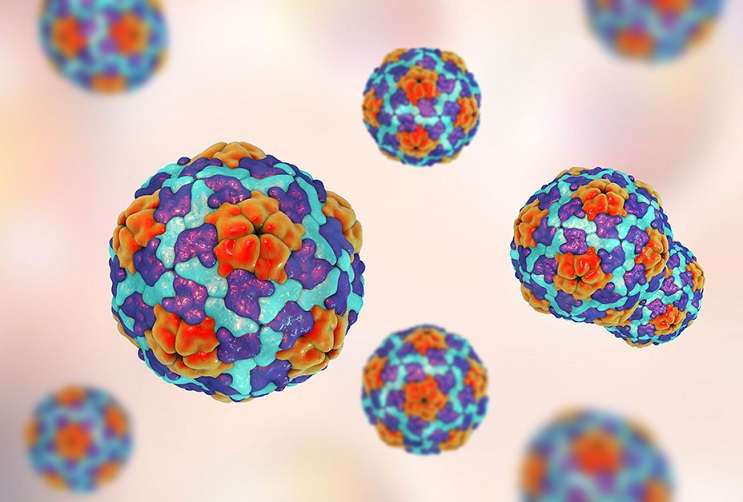 The number of hepatitis A cases in Florida continues to climb. The latest Florida Department of Health report shows the state has had 2,266 reported cases of the viral disease so far this year. In all of 2018, Florida had 548 cases. This explosion of new cases is more than simply notable; it is, as state Surgeon General Scott Rivkees declared on August 1st, a public emergency.

The outbreak has hit hardest in the Tampa Bay and Central Florida areas. Roughly half the cases are concentrated in just five counties: Pasco, Pinellas, Volusia, Orange and Hillsborough. Other parts of the state, like rural regions of North Florida, have reported very few cases.

Hepatitis A spreads when a person ingests the virus from objects, food or drinks contaminated by feces from an infected person. There is a vaccination for hepatitis A, and Surgeon General Rivkees encourages people to avail themselves of it.

Only two states have had more cases than Florida this year, and we are also consistently in the top three most visited states. It doesn’t take a genius to see that those are two rankings that, combined, spell disaster, so please, especially if you work in the service industry: Wash your damn hands.