From the Pages of Orlando Weekly: HB 136 would make it a second-degree felony for health care practitioners to administer treatment to transgender minors 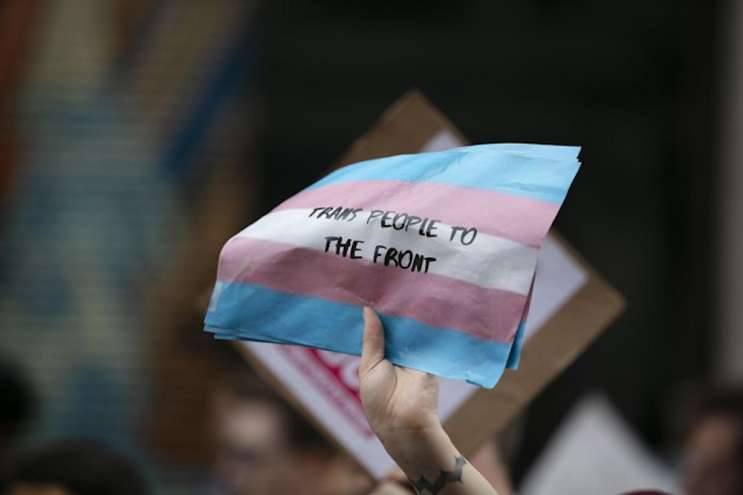 State Rep. Anthony Sabatini has kicked off the 2020 legislative session with yet another anti-LGBT act.

On Monday, he filed HB 136, a bill that would make it a second-degree felony for health care practitioners to administer treatment to transgender minors.

Sabatini says the law, if passed, would define sex as the “biological state of being female or male, based on sex organs and chromosomes.”

He calls it the “Vulnerable Child Protection Act,” which is somewhat akin to calling a rule prohibiting feeding orphans the “child gluttony act.”

Either Representative Sabatini thinks he knows more about this than medical professionals do, or he’s playing to a certain crowd – people troubled by the way American society has begun to accept and grant rights to minorities of all kinds rather than criminalizing their differences. After all, it’s only been 17 years since the Supreme Court struck down laws making homosexuality illegal.

Last year, he co-sponsored a bill that would have overturned local ordinances banning discrimination on the basis of sexual orientation or gender identity. That bill died in committee, and we can only hope HB 136 does too. Lawmakers should leave the practice of medicine to doctors.