From the Pages of Orlando Weekly: Gov. Ron DeSantis has ruled WWE is an “essential business” in Florida during the quarantine 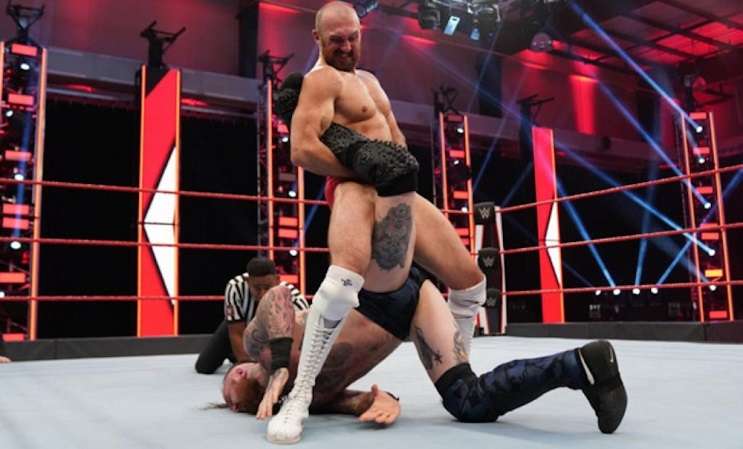 Once again, Governor Ron DeSantis has made Florida a national object of ridicule. This time it’s because he ruled World Wrestling Entertainment an “essential business,” allowed to keep operating during the stay at home order – an order he had to be pressured to put in place, and one that’s riddled with exemptions.

On Monday, Orange County Mayor Jerry Demings was asked whether it was true WWE would be allowed to continue filming at their Orlando location. You could almost see the frustration rolling off the mayor as he said “they were not initially deemed an essential business,” but after “some conversation with the governor’s office … they were deemed essential.”

On Tuesday, incredulous reporters quizzed DeSantis on the wisdom of this move, but the gov said people are “starved” for “new content,” particularly sports.

And on Wednesday, we learned that a political action committee chaired by WWE owner Vince McMahon’s wife, Linda, had announced they’d spend $18.5 million on pro-Trump TV ads in Orlando and Tampa.

So which is it, Governor: Are the people starved for new sports on TV? Or does the Republican party foresee being starved for Floridians’ votes on Election Day? Either way, this tag-team quid pro quo is as nasty and flagrant as anything you’d see in a WWE match.