From the Pages of Orlando Weekly: Gov. DeSantis resists a State wide shelter in place order while local officials issue their own 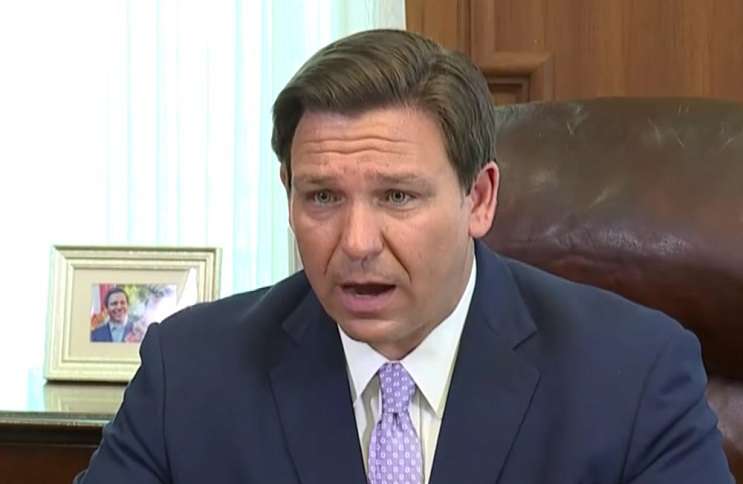 Image: SCREENSHOT VIA OFFICE OF THE GOVERNOR/YOUTUBE, Orlandoweekly.com

Demings said he had a conversation with other Florida mayors as well as healthcare experts for input, and he believes this is the most effective way to deal with the coronavirus threat.

Orlando Mayor Buddy Dyer noted that “every single mayor” in the county was in agreement with the decision, betraying a hint of frustration with Governor Ron DeSantis.

DeSantis has been resisting growing calls for Florida to institute a similar lockdown statewide.

State Senate Democrats flooded the governor’s office with letters on Tuesday, urging him to issue a shelter-in-place order.

State Senator Oscar Braynon of Miami Gardens said, “That is the dumbest [stuff] I have heard in a long time” (though he used a stronger word).

We may have fewer cases as yet than other countries, but the United States’ curve is not flattening. As of Wednesday, it showed the steepest rise of the largest 10 countries being tracked.

Without common-sense guidance from the top, it’s up to each of us to do the right thing and self-quarantine until this crisis is past. It’s just too bad some of our leaders are so focused on business as usual.