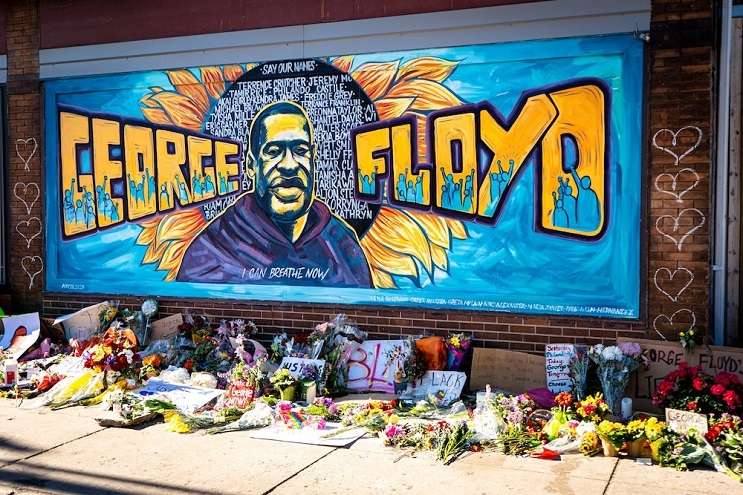 A Martin Luther King Jr. quote has made the rounds this week, as civil unrest erupted in the aftermath of George Floyd’s murder-by-cop last Monday: “A riot is the language of the unheard.”

But we do ourselves a disservice by reading this line, nodding, and stopping there.

Dr. King continued, “What is it that America has failed to hear? … It has failed to hear that large segments of white society are more concerned about tranquility and the status quo than about justice, equality, and humanity.”

For centuries, white America has failed to hear, valuing “tranquility” over Black “justice, equality, and humanity.”

These protests aren’t just about Derek Chauvin kneeling on George Floyd’s neck for nearly nine minutes while three of his fellow officers stood by and said nothing. They arose from decades of unheard frustration boiling over. That’s not to excuse or condone rioting or vandalism, but we must acknowledge it doesn’t happen in a vacuum.

That was Dr. King’s warning. If nonviolent protest (like Colin Kaepernick taking a knee) or civil disobedience (like protesters blocking highways) doesn’t get results, what comes next is inevitable.

It’s the unheard, raising their voice.