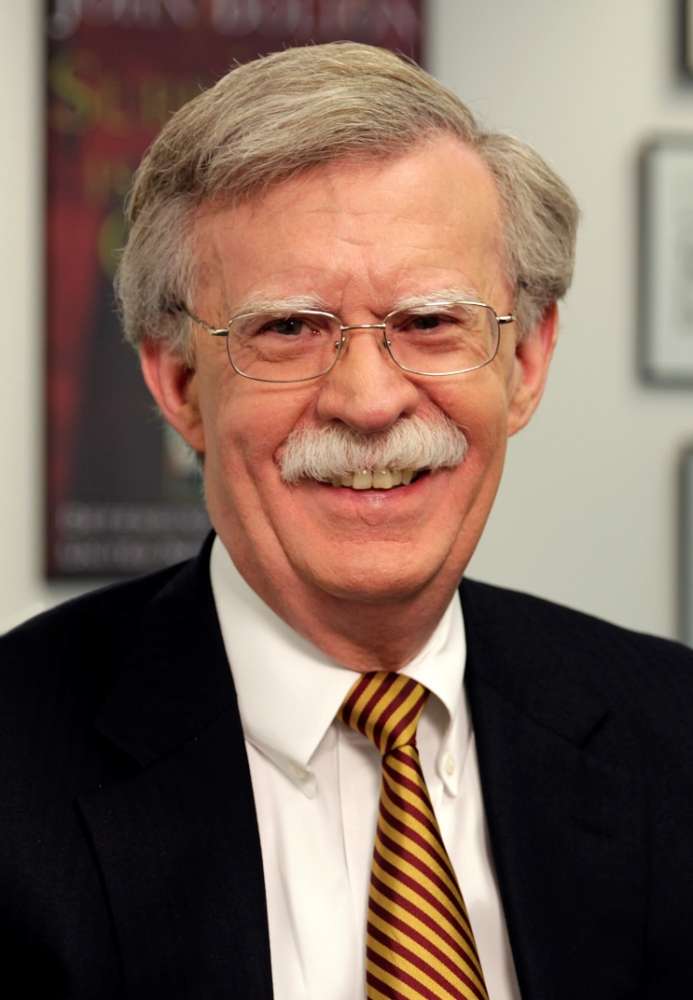 This week, former National Security Adviser John Bolton, who’s rarely met a country he didn’t want to bomb, published the umpteenth insider tell-all to emerge from the first three years of the Trump administration. Like most of the previous ones, it paints President Trump as an incompetent, corrupt buffoon.

The 500-page book spotlights conduct that falls somewhere between embarrassing and impeachable, covering Trump’s quid pro quo with Ukraine; his advice to China’s president to move forward with Uighur Muslim concentration camps; and his defense of the Saudi crown prince in the wake of his murder of a journalist.

Just before publication, the Department of Justice sued to halt the book’s release, claiming the book contained classified information. A judge ruled against this attempt to quash unfriendly speech about the president – but he also ruled that Bolton’s manuscript does contain classified material, which means the government can come after his $2 million advance and/or press criminal charges.

In the end, they both lost – which was, all things considered, the best possible outcome. The book gets released, the president’s corruption gets exposed yet again, and the warmonger not only fails to profit but perhaps goes to prison: This is what passes for a happy ending in 2020.