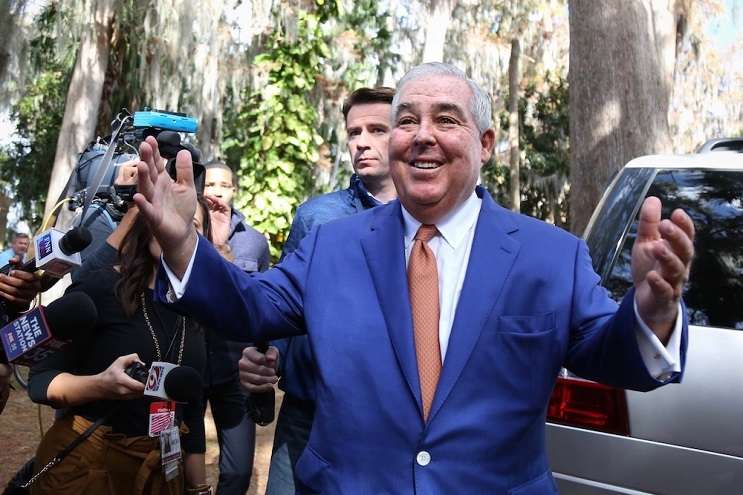 Image: John Morgan at a Fight for 15 press conference – by Joey Roulette, orlandoweekly.com

On Tuesday voters approved Amendment 2, the $15 Minimum Wage Initiative, by more than 60 percent, in a major victory for Florida’s low-wage workers.

Florida’s Fight for $15 and the union leaders who have been central to this victory consider the passage of Amendment 2 not only a win for labor, but also for social and racial justice. A quarter of Florida’s workforce – and 38% of Florida’s working women of color – will see their pay go up.

One notable opponent of Amendment 2 was the Florida Restaurant and Lodging Association. Earlier this year, the FLRA poured hundreds of thousands of dollars into a PAC created to kill the Fair Wage Amendment – money that, presumably, otherwise could have gone into the pockets of workers and business owners.

The board members of the FRLA represent major businesses whose CEOs often earn millions in annual compensation, but adequately paying their labor force — who generate that exorbitant wealth — is apparently too much to ask. So the population stopped asking and told instead.