From the Pages of Orlando Weekly: Florida Lawmakers Are Playing Games With Voting Rights 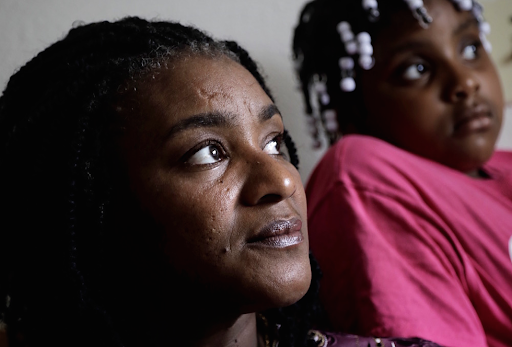 Last week, I discussed the happy news that Orlando resident Desmond Meade, leader of the Florida Rights Restoration Coalition, has been granted a MacArthur fellowship — the so-called “genius grant.”

When the Coalition got Amendment 4 on the ballot and it overwhelmingly passed in 2018, restoring the voting rights of ex-prisoners after they complete their sentences, it might have seemed that the struggle was over. But a recent photo essay in the New York Times illustrates the many barriers still in the way.

The 1.4 million Floridians who should have regained their constitutional right are often still denied, thanks to verbiage lawmakers inserted deeming all court fines and fees part of the sentence. Returning citizens must pay every dollar before regaining their vote. These financial obligations are often impossible to meet. Some counties have incorrect or missing records of amounts; sometimes new fees continue to accrue; sometimes the debt leads to a suspended license, so that finding work is even harder.

The MacArthur Fellowship is granted in recognition of “exceptional creativity.” But in this case, it’s the creativity of the people working against the intent of Amendment 4 that’s exceptional — the creativity, and the cruelty.