From the Pages of Orlando Weekly: Florida GOP plans to cap THC levels on smokable cannabis 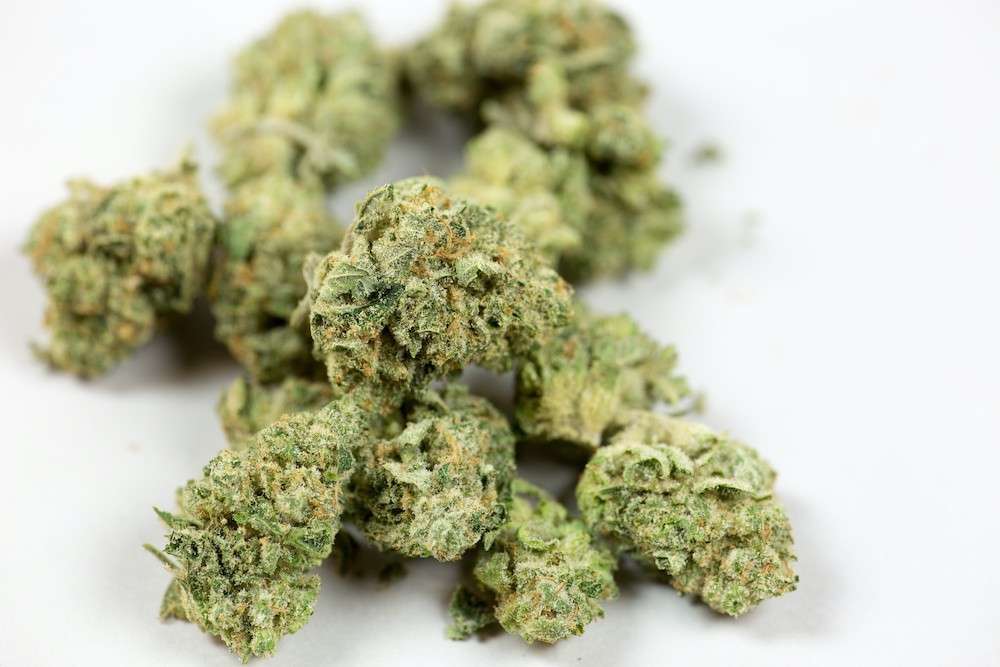 Republican lawmakers in Florida have never hidden their discomfort with the use of medical marijuana. Even after more than 70 percent of Florida voters approved an amendment making it legally available, the Republican-controlled Legislature has dragged its feet on implementation every step of the way. Amendment 2 passed in 2016, yet some of its key aspects are still being hashed out five years later.

Now a pair of 2021 bills propose a 10 percent THC cap on smokable cannabis, and a 16 percent limit on THC levels in other products.

Physicians say the proposed caps are unnecessary and not scientifically based, and according to Ben Pollara of MMJ advocacy group Florida for Care, this simply will force patients to spend more money to achieve the same effects from their medical treatment.

In the early days of the journey toward legalization, advocates said regulation would eliminate the uncertainty of the black market. But some predicted that having the government involved would raise prices, and it seems they were correct. Now, with our lawmakers’ incessant tweaking of the guidelines Floridian voters spoke up for loud and clear, they’ve brought back the uncertainty as well.