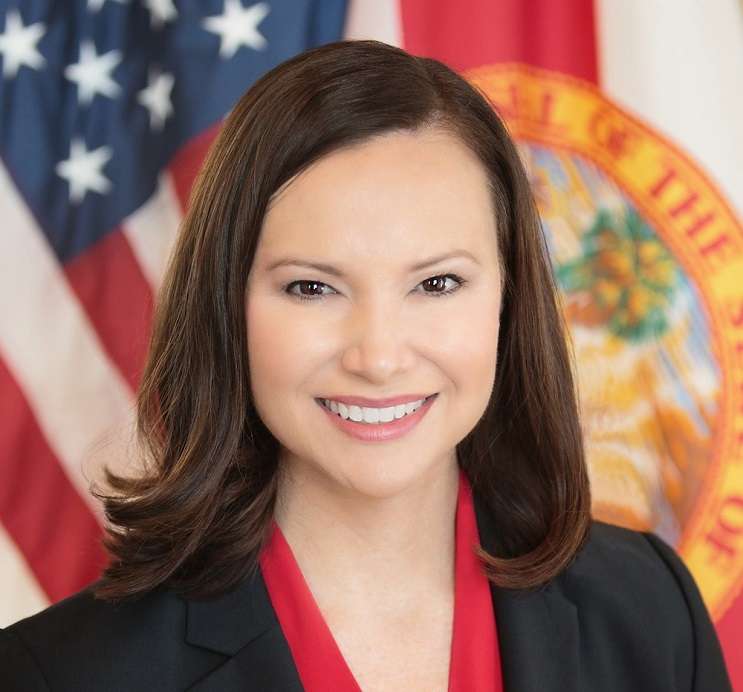 Former New York Mayor Mike Bloomberg ended his presidential campaign in March, but he vowed to keep working to support the Democratic party in the race. Candidates almost always say this after dropping out, but Bloomberg has been true to his word, making personal contributions and helping raise donations in Get Out the Vote initiatives around the country. In Florida, among other donations, he raised $16 million for the Florida Rights Restoration Coalition, which helps returning felons pay fines and fees, so they are eligible to register to vote.

He hasn’t given the money to the FRRC yet, but the DeSantis administration has already decided that they don’t like that pledge one bit.

So much so, in fact, that Attorney General Ashley Moody has requested the Florida Department of Law Enforcement and the Tampa office of the FBI to open investigations into Bloomberg.

Calling these donations illegal is a reach. More than 60,000 individuals and organizations including the NBA and State Farm insurance have given to the cause.

It’s far from an absolute that every ex-felon whose rights are restored will vote blue. But if Florida’s Republicans keep this up, they might just convince them to.