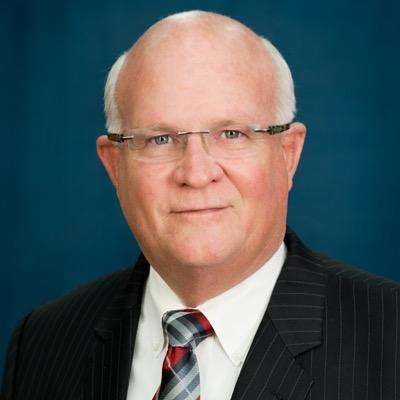 Going to college should be more than a four-year job training session. There’s a place for the practical, but the purpose of higher education, in the words of public policy writer Steven Brint, is to develop “human capital.”

But State senator Dennis Baxley seems dead set on making it impossible for students who earn Florida’s Bright Futures scholarships to pursue liberal arts degrees. The first iteration of his recent education bill called for eliminating funding for any degree deemed “unlikely to lead to a job.”

After a massive outcry from educators, families and students themselves, that part of the bill has been scrapped.

Maybe focusing on the “capital” part of “human capital” would settle Baxley’s mind.

After all corporate raider Carl Icahn has a philosophy degree, as does Slack founder Stewart Butterfield. American Express CEO Kenneth Chenault has a history degree — as does our own governor, Ron DeSantis.

In amending his proposal, Baxley wrote, “We have awakened a giant.” He’s right about that, although not how he meant it. Baxley wants higher education that’s funded by the state to equal a straight path into the workforce. He’s finding out that students with bright futures deserve our help in pursuing their own paths, and building their own success.