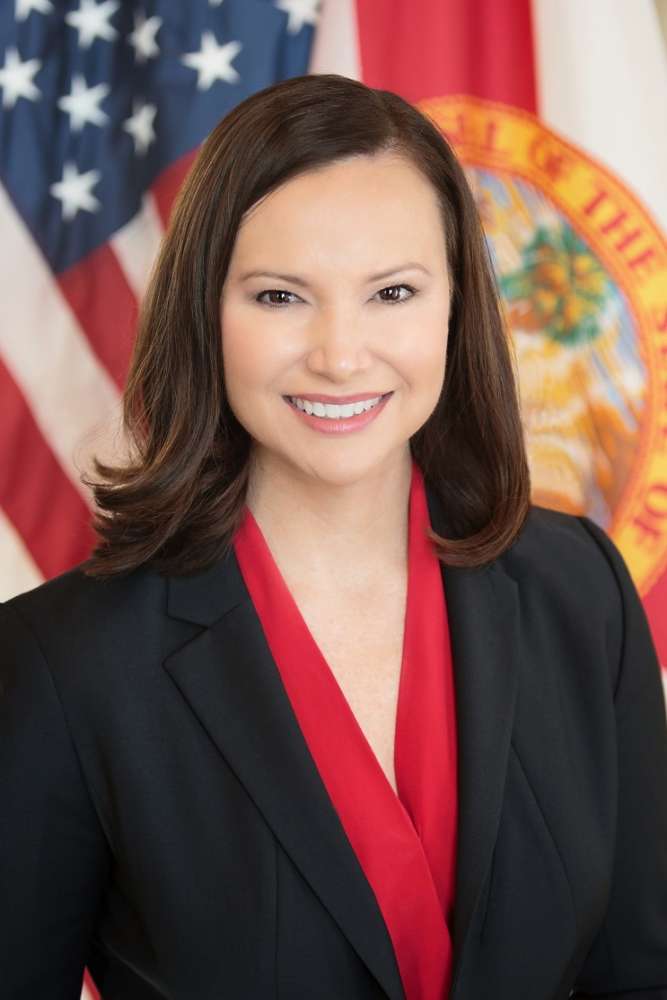 Florida Attorney General Ashley Moody fired off two tweets this past weekend offering her thoughts and prayers to the victims of mass shootings in Dayton, Ohio, and El Paso, Texas.

“Horrified and saddened by the tragic and senseless shooting in El Paso,” tweeted Moody last Saturday night, referring to the man who killed 22 and critically injured 24 using an AK-variant semi-automatic rifle with a 30-round magazine.

Less than 24 hours later, Moody tweeted, “Tragic news out of Dayton, Ohio.” That news was that a man wearing body armor shot and killed 9 people and seriously wounded 26 with an AR-15 type semi-automatic rifle equipped with a 100-round “double drum” magazine.

These tweets went out just after the newly elected Moody solidified her stance as a dyed-in-the-wool NRA lackey.

On July 26, Moody told the state Supreme Court that she would fight a proposed 2020 ballot amendment to ban rifles and shotguns capable of handling magazines with more than 10 rounds. And this past Monday, after a bloody weekend of mass shootings, Moody affirmed that she was still set on this course.

Moody is quick to tweet the word “tragic,” but from her actions, she’s more interested in getting her NRA rating up to an A plus than doing anything to help prevent the next massacre from happening here.