From the Pages of Orlando Weekly: Elections officials in Florida ask voters to be patient this year 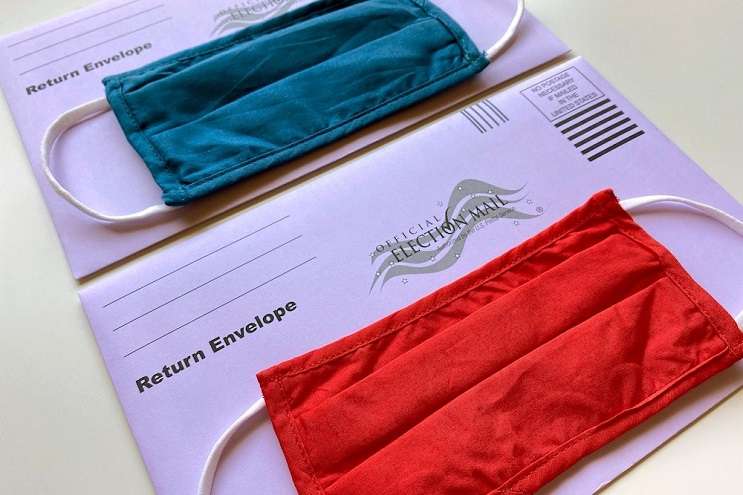 Florida elections officials are counseling voters to be patient this year.

Some experts suggest thinking of this as “election season,” rather than focusing on Election Day. The era of Tuesday-night returns and a tidy result on Wednesday morning is probably a thing of the past.

The pandemic means an unprecedented number of voters are opting to cast ballots by mail in Florida and throughout the nation. Supervisors of elections and public-interest groups are trying to spread the word that it could take days to get a final tally in the race between Biden and Trump.

Trump has repeatedly demanded that a winner of the Nov. 3 election be determined by the end of Election Day. Florida elections supervisors point out that by state law, their unofficial tallies do not have to be submitted until noon Saturday, November 7.

In Florida, elections officials are allowed to begin processing mail-in ballots weeks before Election Day. But in some states, the ballots can’t be counted until the day of the election.

Uncertainty about the outcome of the Trump-Biden race by the end of Election Day is OK, experts say. The focus is on getting it right, not getting it done as fast as possible.