From The Pages Of Orlando Weekly: DeSantis’ Ban On Teaching ‘Critical Race Theory’ In The Same Month He Signed SB 90 Is No Coincidence 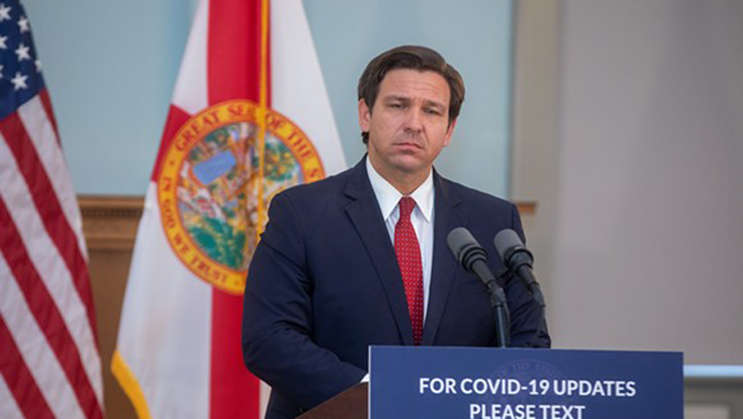 Last week, at the governor’s directive, the Florida Board of Education banned quote “the teaching of Critical Race Theory, meaning the theory that racism is not merely the product of prejudice, but that racism is embedded in American society and its legal systems in order to uphold the supremacy of white persons.”

By minimizing the legacy of the Black experience, by pretending the past is dead, conservatives can sever modern voter suppression efforts from their Jim Crow forerunners, implying that perhaps last century’s poll taxes and literacy tests were racist, but today’s limits on voting hours and ballot dropboxes are just about “security.”

Any American history course that relegates slavery and Jim Crow to “the past” fails its primary mission: using yesterday’s events to understand today’s world. Connecting those dots requires teaching American history as more than a series of dates and facts — teaching how and why as much as who and when.