From the Pages of Orlando Weekly: Controversial Florida bill to crack down on protests 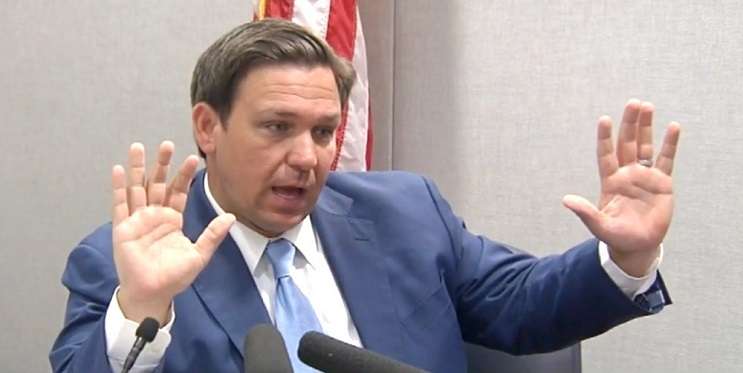 Florida Governor Ron DeSantis first proposed a bill to crack down on violent protests last September. Last Wednesday, with extraordinary timing, the Florida House and Senate released their latest version of the bill as supporters of Donald Trump stormed the U.S. Capitol.

But the truth is that his proposal was born in the aftermath of the Black Lives Matter protests of 2020. And Florida’s Democratic lawmakers say it’s designed to silence Black and Brown people. Senator Perry Thurston calls it “overkill.”

As Thurston points out, this bill treads on free speech rights for “every group that the governor or the government disagrees with,” no matter what banner they fly.

The bills enhance penalties for property damage, make it a crime to obstruct traffic during protests and do away with bail in some cases.

Most chilling, the bill would create a new offense, “mob intimidation,” when three or more people act “with a common intent, to attempt to compel or induce another person to assume or abandon a particular viewpoint.”

This sounds dangerously close to a description of asking someone to change their mind, and making that illegal is the worst possible idea in our current climate of bitter discord.