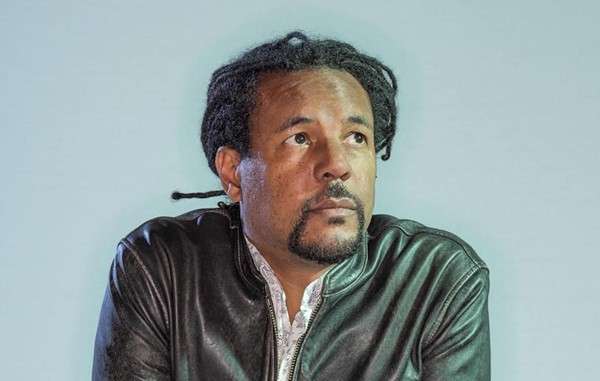 Colson Whitehead, author of the The Nickel Boys. Photo via the publisher.

Colson Whitehead’s latest novel, The Nickel Boys, opens in Eleanor, Florida. A developer waits impatiently for archaeology students to finish inspecting a dirt lot, formerly the site of a reform school, where they plan to build an office park. But when one young digger notices that the “dirt looks wrong,” further excavation reveals scores of unmarked graves, providing evidence for the horrific tales that had been told locally for decades.

Eleanor is, of course, a fictive Marianna, Florida, and the Nickel School is Whitehead’s stand-in for the infamous Arthur G. Dozier School for Boys, where more than 50 bodies have been exhumed from unmarked graves in recent years.

In the novel, this discovery leads to national press coverage, just as it did in Marianna. As The Nickel Boys’ protagonist says, “no one believed them until someone else said it.”

More than 500 former students have alleged brutal beatings and sexual abuse at the Dozier School, and The Nickel Boys tells that awful truth, barely dramatizing the facts. But Dozier operated for more than 100 years, silencing generations of young men until it closed in 2011.

Readers will be outraged by the horrors Whitehead relates, certainly. But it’s a horror unbuffered by historical distance. This was happening in all our lifetimes. The Nickel Boys asks readers not simply to bear witness, but to acknowledge our complicity.