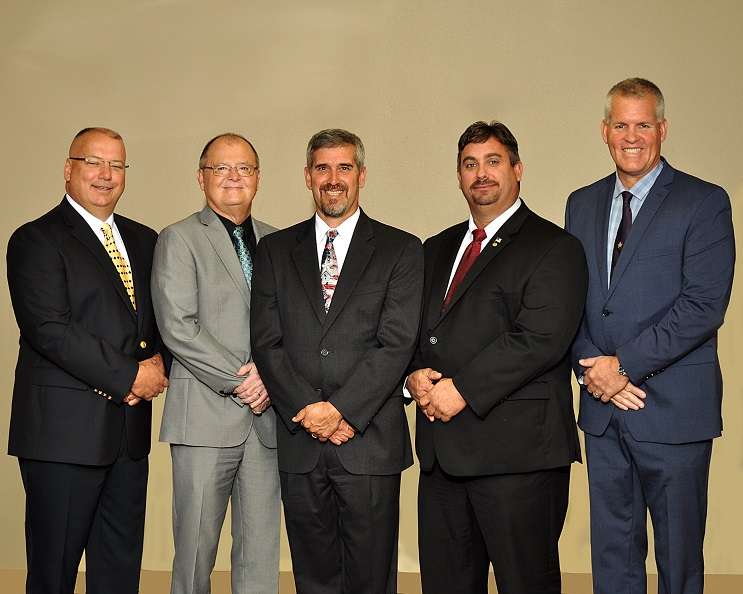 Once again, the party of so-called fiscal conservatism has made it painfully clear that if it costs a little more to trigger the libs, they’re fine with it.

Last month, Citrus County commissioners unanimously denied a request from their local library to spend $2,700 on an annual digital subscription to the New York Times, because, quote, they “agree with Donald Trump” that the paper is “fake news.”

On Tuesday, the distinguished gentlemen doubled down on their decision, despite the presence of 100 protesters at the council meeting and several citizens speaking in passionate support of library access (not to mention national ridicule).

Perhaps unclear on how libraries work, Commissioner Scott Carnahan shrugged off concerns, saying, “I pay for mine, what I want to read. And I do read the newspaper,” he said. “I can read.”

Apparently he’s less good at the math, since the county currently spends $3,000 per year for the print copies available at its four library locations – two get the New York Times seven days a week, two on Sundays only. The lower-priced digital subscription would be able to serve all 70,000 library members, from wherever they are.

But it’s not really about the money here, is it?