From the Pages of Orlando Weekly: Central Florida’s hotels and restaurants are the chief reason Orlando consistently has the lowest median income of all major metros in the U.S. 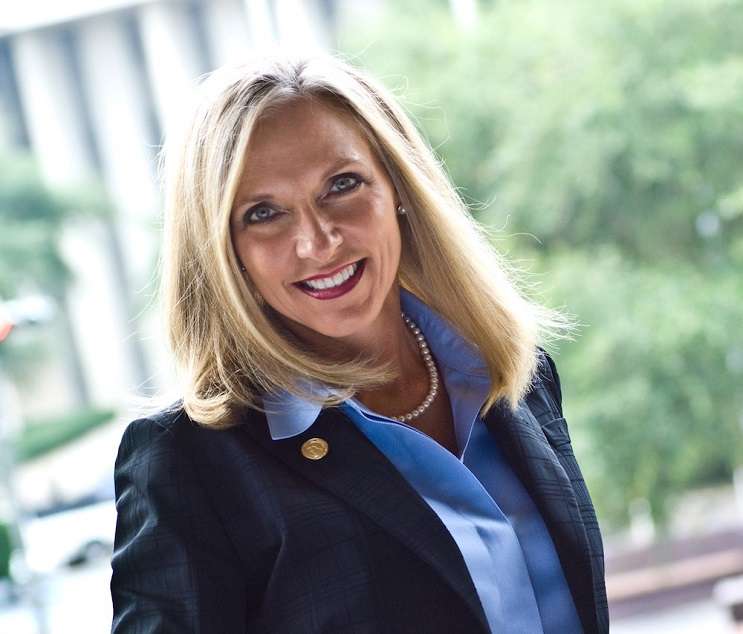 We’re going to revisit a topic from last week’s commentary because it’s of vital importance. Last week, we told you how the president of the Florida Restaurant and Lodging Association, Carol Dover, decried the words of attorney John Morgan, who compared Florida’s minimum wage to “slave wages.”

While Morgan is no pauper, it’s important to note that Dover, whose response diverted attention with empty words about slavery and human trafficking, herself is paid more than $620,000 a year for her job.

As has been widely reported year after year, Central Florida’s hotels and restaurants are the chief reason Orlando consistently has the lowest median income of all major metros in the U.S.

Restaurants, at the behest of organizations like Dover’s and lobbyists for hotel and service industries, pay servers as low as $5.44 per hour, not the $8.46 minimum other employers pay, because restaurants are allowed to let servers’ tips make up the remaining $3.02 an hour.

While tips are an unstable source of income that only serves to keep menu prices low for restaurant owners, working as a lobbyist to keep restaurant employees’ pay as low as possible is one of the very best ways to get rich in Florida.