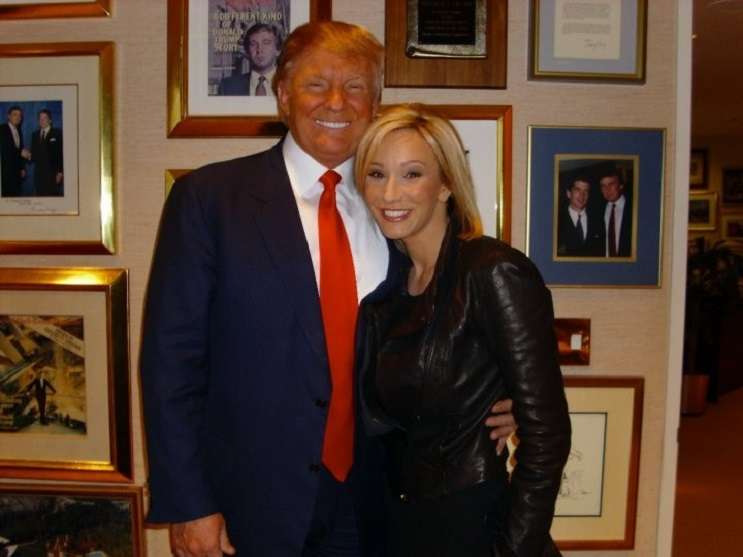 A line like that is entertaining if you’re watching The Righteous Gemstones on HBO, but when a real-life church leader asks you to fork over the cash till it hurts, you have to wonder.

But that’s a line straight out of one of Paula White-Cain’s sermons. White is an Apopka pastor and an advisor to the White House. President Trump hired her in 2018, though she first worked with him in 2004 on his reality TV show, The Apprentice.

Just this month, she touted her “prosperity gospel” to thousands of people at the King Jesus Supernatural Ministry School in Miami. She told them that the way into God’s blessings was to give their first week’s pay to the church every month, before paying any other bills. Hundreds of people threw envelopes of money at her feet.

Her nonprofit ministry relentlessly stumps for Trump, in direct violation of tax code, but she’s got no reason to worry – her boss says he plans to abolish that law.