From the Pages of Orlando Weekly: Another Battle over Florida’s Spanish-language ballots 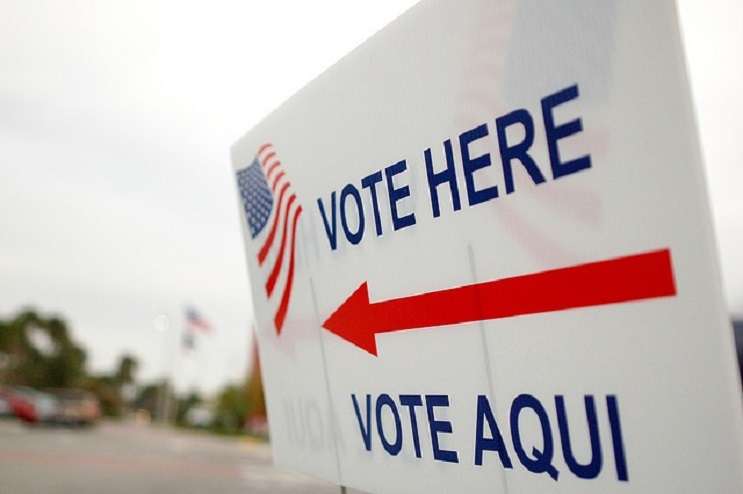 Central Florida’s Lake County is part of a lawsuit about providing Spanish-language ballots, along with 31 other counties.

The case centers a part of the federal Voting Rights Act concerning Americans who were educated in schools where the predominant language was not English and seeks to ensure Puerto Rican voters are not denied the ability to vote in Florida. A U.S. District judge issued an injunction requiring those 32 counties to provide Spanish-language ballots and election materials in time for the March 2020 presidential primary.

The plaintiffs’ attorneys say the new rules do not ensure Spanish-language mail-in ballots. With the current public health crisis, the need for vote-by-mail ballots will be vastly expanded in upcoming elections.

But rather than work to right an obvious wrong, state attorneys argue that the case is moot because the state provides some materials in Spanish.

These 32 counties make up almost half of Florida’s county governments. It’s hard to know whether they feel they don’t have the time or money to comply, or if they simply don’t want to. But it’s a sad thing to see anyone try to defend the act of putting obstacles in the way of American citizens voting.