From the Pages of Orlando Weekly: A report by Zillow says a third of all owner-occupied homes are owned by people who are likely to die in the next 20 years 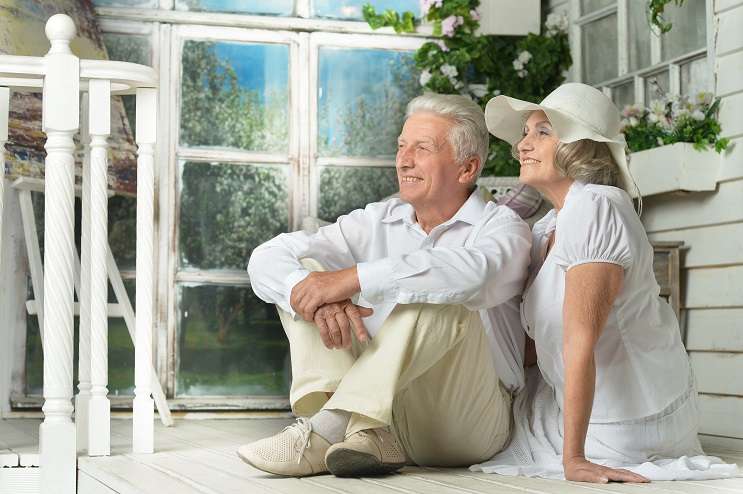 A report released this week by real-estate website Zillow says that a third of all owner-occupied homes are owned by people who are likely to die in the next 20 years.

Baby boomers – people born between the years of 1944 and 1964 – own a massive percentage of the country’s housing. And not to be morbid, but once they all pass away, it will facilitate the biggest housing turnover since the construction boom of the 2000s, freeing up housing inventory across the U.S.

Zillow has sugar-coated this ghoulish little nugget of data by dubbing the turnover the “Silver Tsunami,” which will “flood” the market with houses for sale, especially in Florida. Not surprisingly, Tampa, Miami and Orlando are in the top five most senior-saturated markets. Sumter County, home of retirement mecca the Villages, is expected to have the highest turnover for a single county, with a whopping 62% by 2037.

So maybe the hand-wringing over millennials not buying houses will taper off in about 18 years or so. Even better, by then they should almost be clear of their student-loan debt.