From the Pages of Orlando Weekly: A key part of the 2017 medical marijuana law known as “vertical integration” created cannabis oligarchs 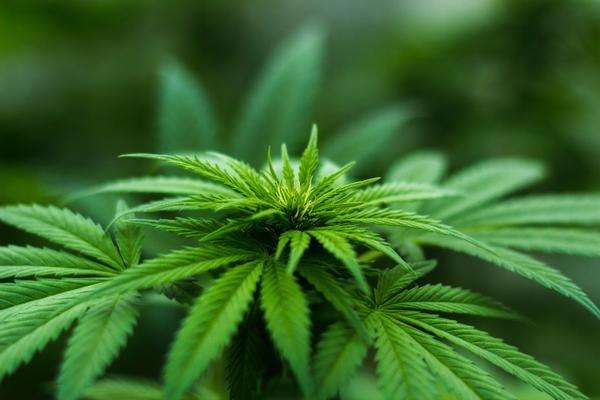 When it comes to the law, language is precise. That’s especially true when it comes to Florida’s medical marijuana laws, which are at the heart of a battle before the state supreme court.

Florida voters passed an amendment in 2016 legalizing medical marijuana, and defining who could prescribe it, grow it, and package it. The language voters passed to define treatment centers includes the wording “acquires, cultivates, possesses, processes … transfers, transports, sells, distributes, dispenses, or administers marijuana …”

Note the word “or” – which means Florida businesses could serve any of those roles in the new industry.

But the law passed by the Florida Legislature in 2017 was different. Instead of “or” they used the word “and,” meaning that, for companies to operate legally, they have to do all of those functions. That cut out small businesses, and anyone without the means to run a top-to-bottom marijuana empire.

The state says the wording was to prevent our medical marijuana from seeping into other states, but a marijuana center left out by the law sued, saying the re-wording allows only a select, privileged few operators to completely dominate the industry.

So far, judges have agreed, saying “No evidence exists that the people … intended [for] a market limited to only a few marijuana companies.”

When voters passed our state’s amendment, they intended it to help people who need medical marijuana, and to help the state’s economy – not to create cannabis oligarchs. When it comes to enacting the will of voters, Florida’s lawmakers can be a real buzz-kill.