From the Pages of Orlando Weekly: A Florida Senate proposal that would cut Bright Futures scholarships for students who choose certain degree programs has been put on hold 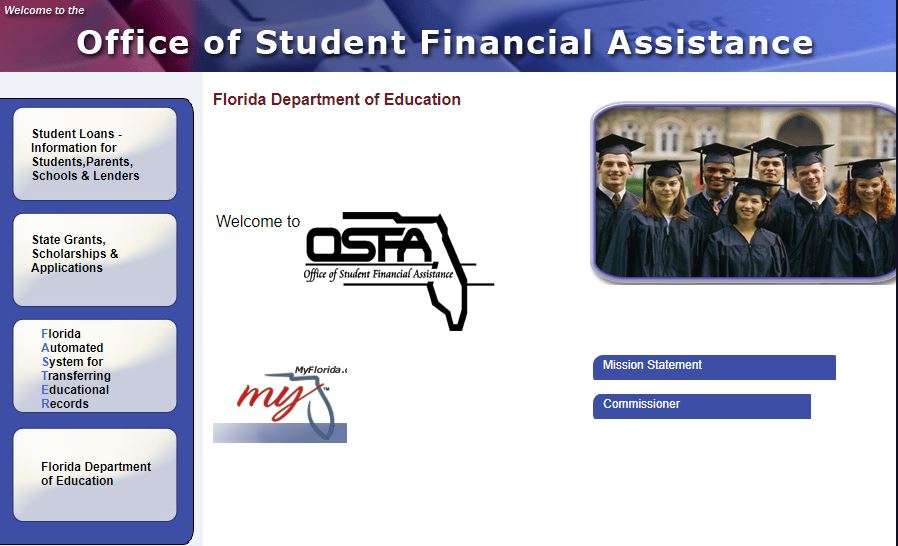 A Senate proposal that would cut state-backed Bright Futures scholarships for students who choose certain degree programs has been put on hold.

A Senate news release called SB 86 an effort to “maximize value for the student and for Florida taxpayers through a focus on targeted programs that directly lead to employment.”

Sen. Dennis Baxley of Ocala sponsored the measure, which would deny eligibility for the state-funded scholarships unless students choose from a list of approved areas of study. Florida’s university Board of Governors and State Board of Education, who are appointed by the governor, will compile the list.

A group of prospective college students calling themselves “Save Bright Futures” opposes the bill. They launched a petition titled “Keep Bright Futures scholarships accessible, regardless of college major” that has gathered more than 75,000 signatures already.

It’s worthwhile to note that Gov. Ron DeSantis attended Yale University and graduated with a Bachelor of Arts in history, a liberal arts degree that presumably would not make it onto this list.

Requiring Bright Futures scholarship students to focus on immediate employment, rather than pursuing the education of their choice, smacks of an attempt to make them pay back the support that they’ve already earned.