From the moon to Mars: A look at an intriguing finding on Mars and NASA’s plans for deep space exploration 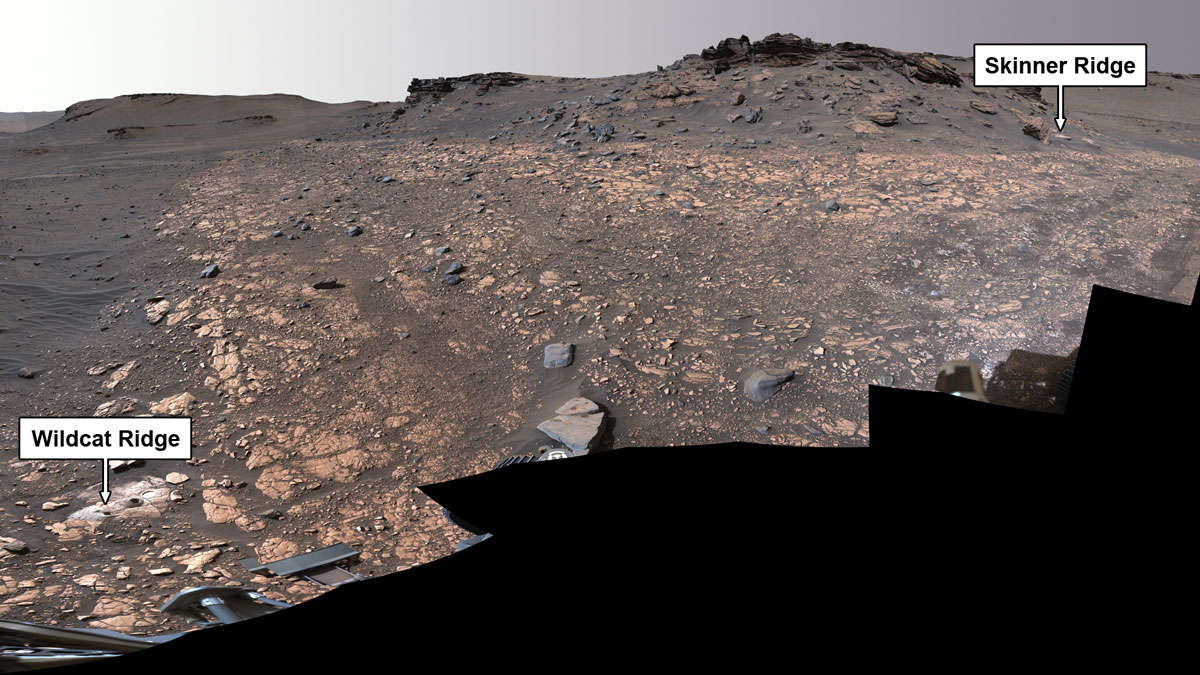 NASA’s Artemis missions aim to return humans to the lunar surface for the first time in nearly half a century. But the agency doesn’t want to stop there. These moon missions of today are paving the way for astronaut missions to places like Mars and beyond.

Space policy analyst Laura Forczyk joins the show to  look at the long-term plans for astronauts in deep space and how Artemis is leading the charge.

Plus, scientists say NASA’s Perseverance rover has made its most exciting discovery on Mars in its search for signs of life on the red planet. University of Florida astrobiologist Dr. Amy Williams brings us up to speed on the latest development from the Martian surface.