From Drug Overdose To Fires, Council Says Preventable Deaths At An All-Time High 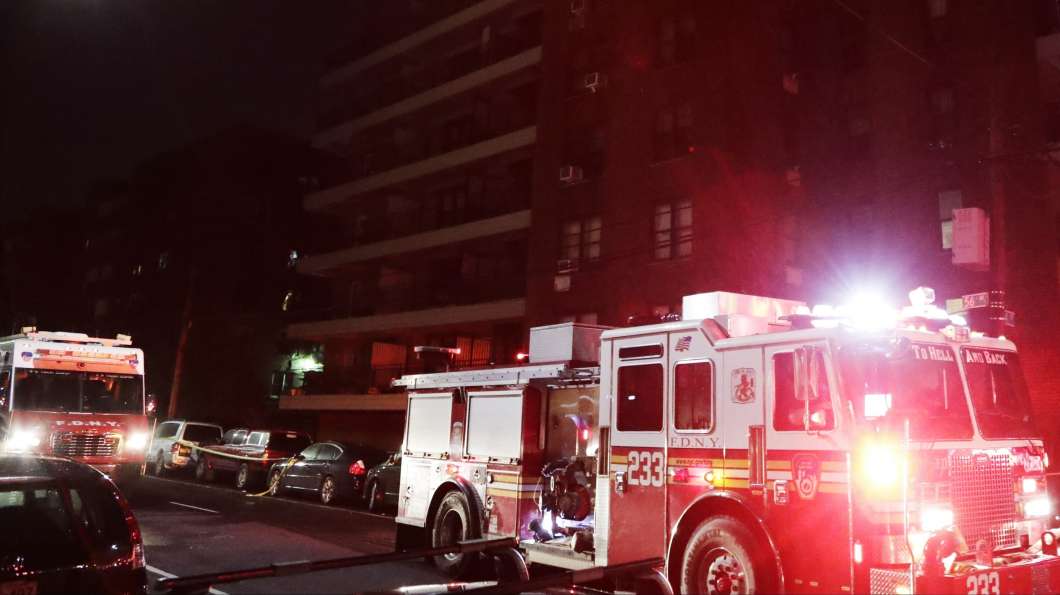 "We lose more than 140,000 people because of events we know how to prevent," Deborah Hersman of the National Safety Council said of the fires, falls and other safety issues her organization found.
Image credit: Frank Franklin II

States are not doing enough to improve safety on the roads, in the workplace and in the home, according to a new report from the National Safety Council.

The group, which graded all 50 states on safety, awarded no state an “A” grade for overall safety, but 11 states received an “F.”

Last year, more than 146,000 people in the U.S. died in motor vehicle crashes, in falls, in fires, by drowning and by overdosing on prescription drugs, among other preventable causes — an all-time high. In addition, more than 40 million people suffer serious preventable injuries from such accidental causes each year.

So the National Safety Council evaluated what states do to protect residents from such injuries and graded them.

“The cultural Novocaine has to wear off,” said Deborah Hersman, president and CEO of the National Safety Council, and a former chair of the National Transportation Safety Board. “We lose more than 140,000 people because of events we know how to prevent. This report provides states with a blueprint for saving lives, and we hope lawmakers, civic leaders, public health professionals and safety advocates use it to make their communities measurably safer.”

Cracking down on distracted driving, passing laws to improve safety among teenage drivers, working to prevent prescription drug overdoses and improving workplace safety are some of the ways the organization says states can improve safety and save lives.

The “State of Safety” report wraps up National Safety Month, which is observed each June to draw attention to efforts to eliminate preventable deaths.