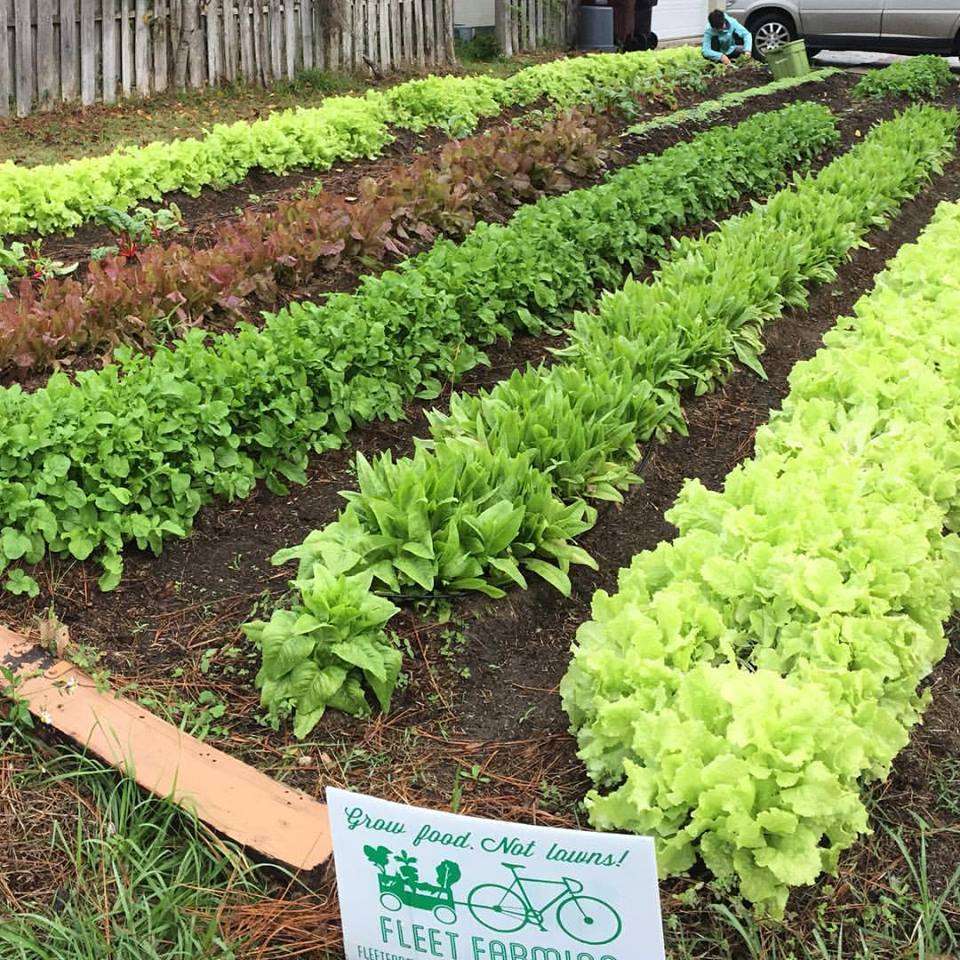 For the next three years, a $250,000 grant from the United States Department of Agriculture will support healthy options in Parramore and west Orlando where residents there have managed without a major grocery store.

The project is part of the federal government’s $13 million plan to increase domestic consumption and boost community-based agriculture.

The city of Orlando will fund a stationary farmer’s market at Orlando City Soccer Club’s stadium in Parramore; a dozen fruit and vegetable gardens in residents’ front yards; and healthy cooking classes with help from Parramore-based non-profit Hebni Nutrition.

City officials say this is the first grant of its kind for west Orlando, an area that they are aiming to restore in the midst of downtown development.

The city has allotted a portion of its budget this fiscal year toward sustainability which has become a priority in recent years.

Orlando was one of three projects in Florida to receive this money.