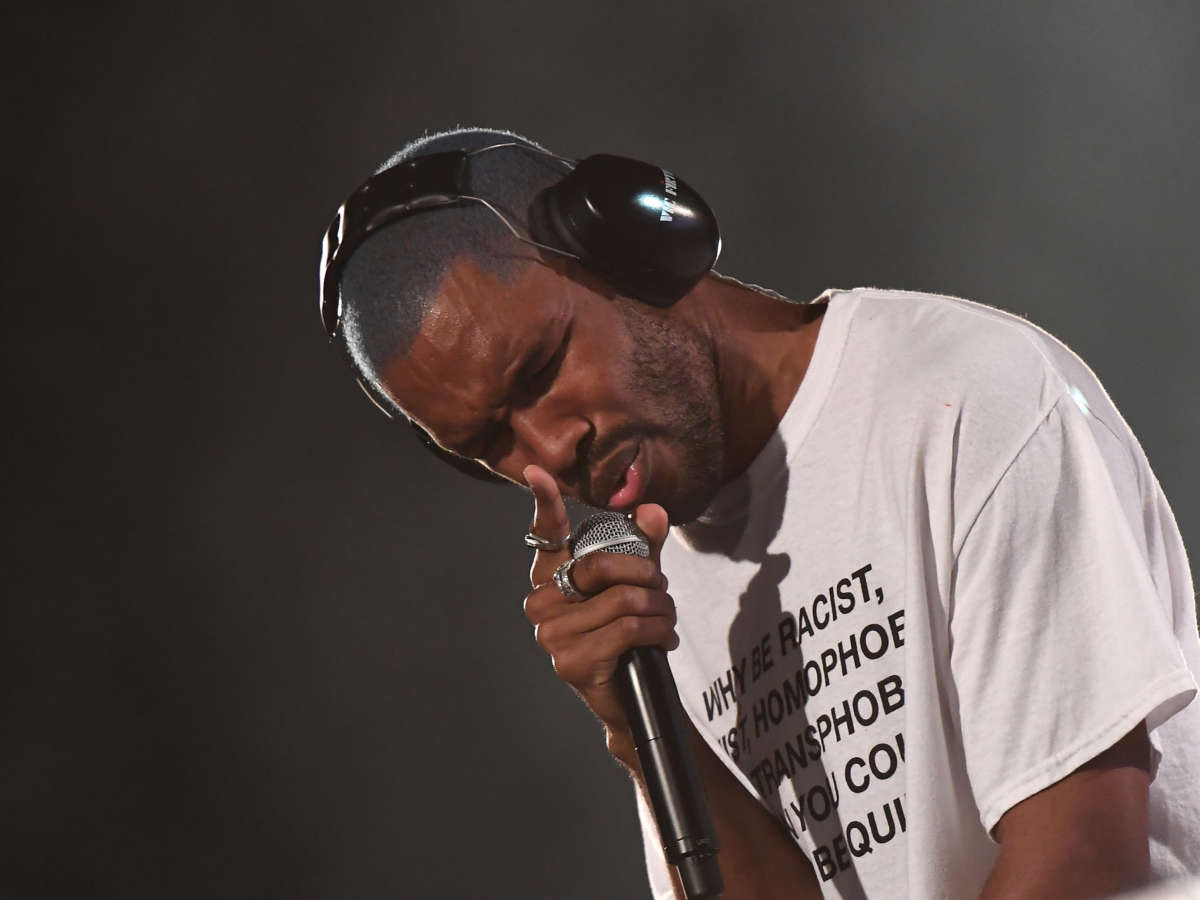 If there is any pop star that is perfectly suited to our current moment — someone who works in isolation, rarely appears in large public spaces and communicates mostly through occasionally cryptic social media posts — it’s Frank Ocean. He released two new songs, “Dear April” and “Cayendo,” on his Blonded YouTube channel and streaming services Friday.

Ocean previewed these tracks on his Beats 1 radio show back in October and they started circulating online earlier this week when fans got their hands on 7″ vinyl preorders. Those two vinyl disks featured the “acoustic” A-sides that were released today, as well as B-side remixes from French electronic duo Justice and hip-hop producer Sango, which have not yet been made widely available.

In addition to being notoriously private personally, Frank Ocean is an aesthetically perfect artist for an indefinite period of self-isolation. As sparse, heart-wrenching R&B ballads about the beauty of love and loss, “Dear April” and “Cayendo” are both automatic entries into the canon of his songs for lying in bed alone, solemnly staring out a window, or just generally getting absorbed in your thoughts.

The new tracks are spiritual successors to songs like “Skyline To” and “Self Control” from Blonde, in which Ocean strips away most of the instrumentation and lets you sit with the melancholy of his voice. Released in August of 2016, Ocean’s sound then captured the bittersweet feeling of looking back at summer — and summer love — coming to an end. In the spring of 2020, “Dear April” and “Cayendo” are songs for looking forward to a summer that might not happen.