Fracking Ban in the Florida Legislature 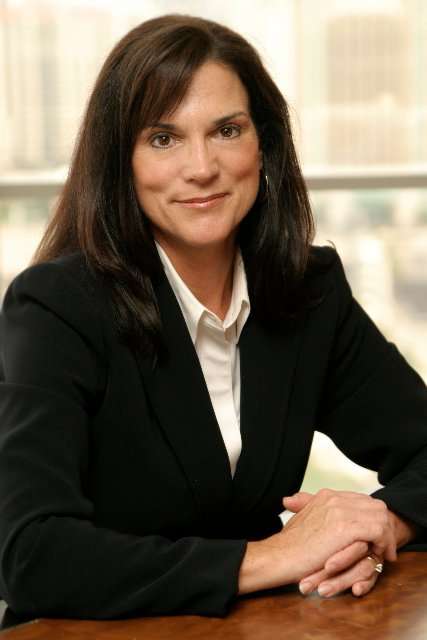 Fracking is back in the Florida Legislature, though not for the reasons you might initially think.

Florida Sen. Dana Young, a Tampa Republican, introduced a measure this week to ban all types of fracking, including hydraulic fracturing, a controversial process of extracting gas and oil from underground by injecting water, sand and chemicals into rock formations.

That’s quite a reversal from last year when Young and other Republicans supported a measure in the Florida House that would have created a regulatory framework for fracking in Florida and preempted local governments from imposing their own bans or regulations after more than 60 counties passed resolutions opposing the practice, including Orange County. Environmental advocates cited the state’s fragile limestone geology and water table as a reason why fracking could damage the environment. The 2016 measure passed the House but was killed in the Senate.

Young introduced SB 442 with a coalition of Republican and Democratic lawmakers, Jack Latvala, a Clearwater Republican, and House Minority Leader Janet Cruz, a Tampa Democrat. The Tampa Bay Times reports Young told journalists at the news conference that she was “fulfilling my contract with the voters to get it passed.

But the energy industry isn’t ready to go down on fracking without a fight. Florida Petroleum Council Executive Director David Mica released a statement to the News Service of Florida saying Young’s proposal could undermine the benefits that Florida families and consumers are seeing today. With lines already drawn in the sand, it’s clear the 2017 brawl in the Florida Legislature over fracking could attract national attention again.