Fourth Democratic Debate Might be in Ohio, But Candidates Speak to Issues Important to Florida Voters 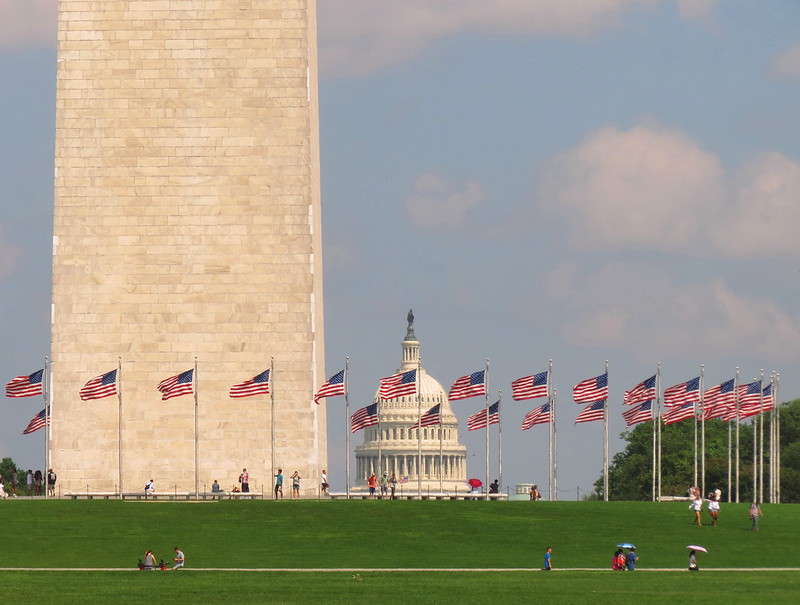 During the fourth Democratic debates in Ohio, Senator Kamala Harris said the greatest threat to healthcare is a ban on abortion.

Her statement comes weeks after Florida Representative Mike Hill filed a bill in the legislature on October 1 that would criminalize abortion after a fetal heartbeat can be detected at six weeks.

The bill would make no exceptions for rape, incest or whether a woman’s life is in danger.

Republican legislatures need to keep their hands off of women’s bodies. #DemDebate pic.twitter.com/YVywwyu1vY

“Women will die. Poor women. Women of color will die because these Republican legislatures in various states who are out of touch with America are telling women what to do with our bodies.”

In other states like Alabama, Georgia, Kentucky, Louisiana, and Mississippi fetal heartbeat laws fared better passing into law-all were overturned in the courts.

Candidates like entrepreneur Andrew Yang also spoke about the need for universal basic income in a state where General Motors workers have been striking since last month.

But Senator Cory Booker said if workers were paid a living wage they wouldn’t need the $1,000 dollars a month that Yang has promised.

“Doing more for workers than UBI would actually be raising the minimum wage to $15 dollars an hour. It would put more money in people’s pockets than giving them $1,000 dollars a month. We need to start putting the dignity back in work.”

“I stand with unions because right now, unions in America are under attack.” —Cory at #DemDebate

We are seeing a stratification of wealth and income in this country. We must fight so that all union members have strong bargaining rights, good working conditions and a living wage.

In Central Florida, Disney has already promised to pay its workers $15 dollars an hour by 2021 while Universal says workers at Epic Universe will earn the same.

Orlando Attorney John Morgan and other workers rights groups are pushing to add a question to the ballot that would ask voters about raising the minimum wage from $8.46 dollars an hour to $10 dollars an hour.

If you’d like to read more coverage and analysis of the debates, please click on the link.