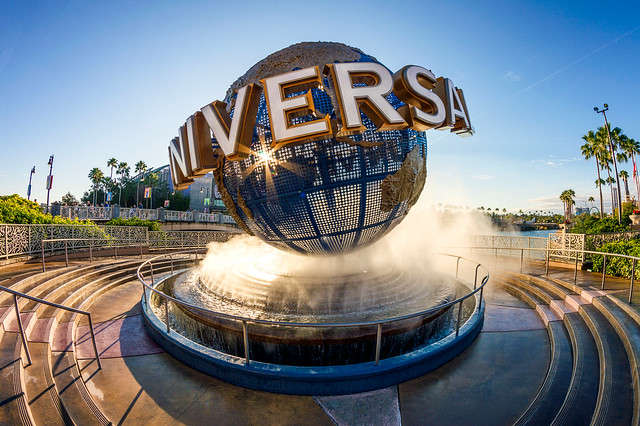 According to a fire department report multiple people were treated.

A Universal spokesman says the workers were taken to area hospitals as a precautionary measure and later released.

The Orlando Sentinel reports workers and some guests complained of what felt like electrical shocks. One guest said it felt as though her feet were being zapped.