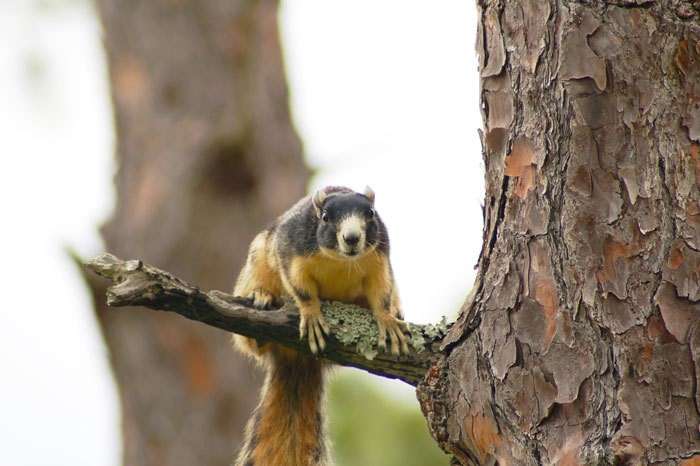 Florida wildlife authorities say four species no longer will be listed as imperiled.

The species are the harlequin darter, Homosassa shrew, southern fox squirrel and Monroe County osprey population. They were Species of Special Concern, a now-retired classification.

Brie Ochoa of the Florida Fish and Wildlife Conservation Commission says the southern fox squirrel is found in Central Florida.

“We applied a name change to the species. Again it’s the southern fox squirrel previously referred to as the Sherman’s fox squirrel. And because it’s not distinct from the wider ranging species it was found not to warrant state listing criteria.”

Meanwhile three distinct species of alligator snapping turtles were determined to exist in Florida. Two will not be protected, but the third will be listed in the state as threatened.