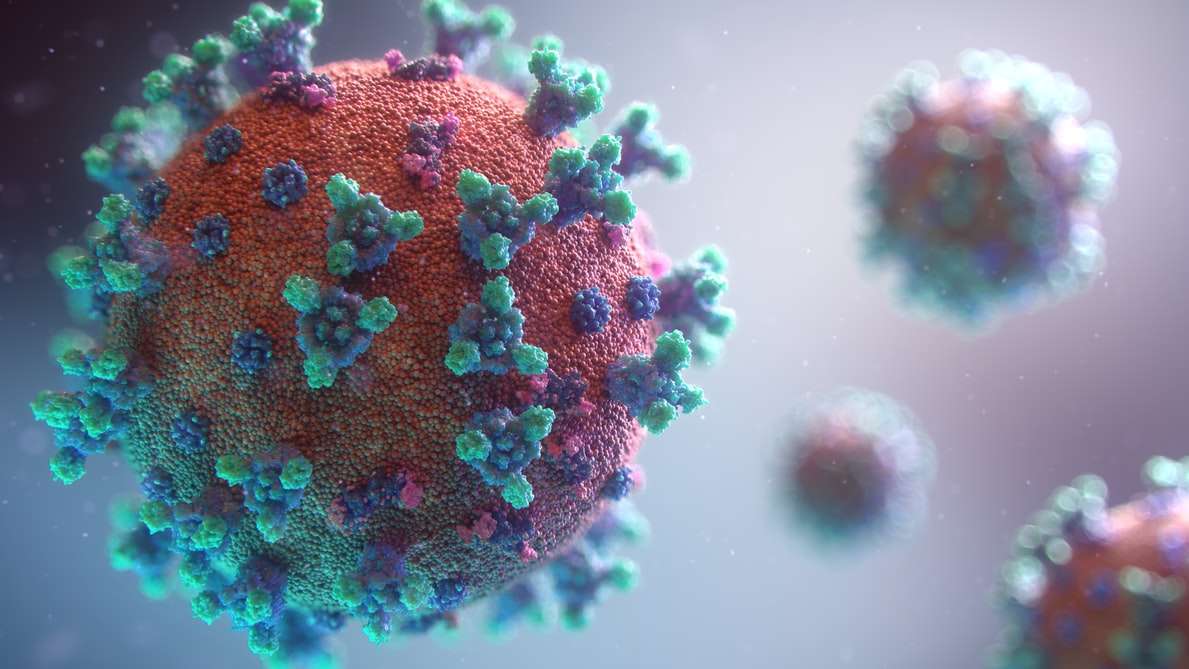 The Florida Department of Health has announced that four people have died due to the Delta variant of COVID-19.

The Palm Beach Post reports that it’s the first time state health officials have released details about the Delta mutation.

One person was an out-of-state resident living in Miami-Dade County.

Health department officials did not say when they died.