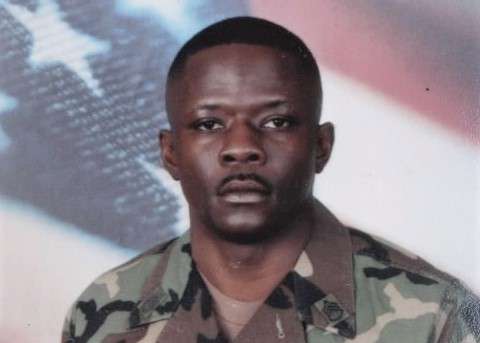 Murphy sent a letter to the naming commission Wednesday with her recommendation.

Cashe was a drill sergeant at Fort Benning for two years, before commanding the fort’s 3rd Brigade, 3rd Infantry Division as a platoon sergeant in Iraq.

Shortly before Christmas last year, he was posthumously awarded the Gold Medal of Honor for saving multiple members of the 3rd ID after their vehicle was hit by an IED outside Samarra.

He later died from his injuries, including burns that covered more than 70 percent of his body.

Murphy says, “SFC Cashe is a legend in military circles, beloved in life and revered in death, a hero in the purest sense of the term.”

“I believe that renaming Fort Benning as Fort Cashe would fulfill the policy objectives Congress sought to advance through Section 370, would ‘appropriately reflect the courage, values and sacrifices’ of the U.S. military, would be positively received by local stakeholders given SFC Cashe’s meaningful connection to the Fort Benning community, and would serve to ‘inspire and motivate our service members’.”

The commission is in the process of renaming 9 different military installations throughout the US including Fort Benning and has received 34,000 suggestions from the public.

Among those is the name, Alwyn C. Cashe.