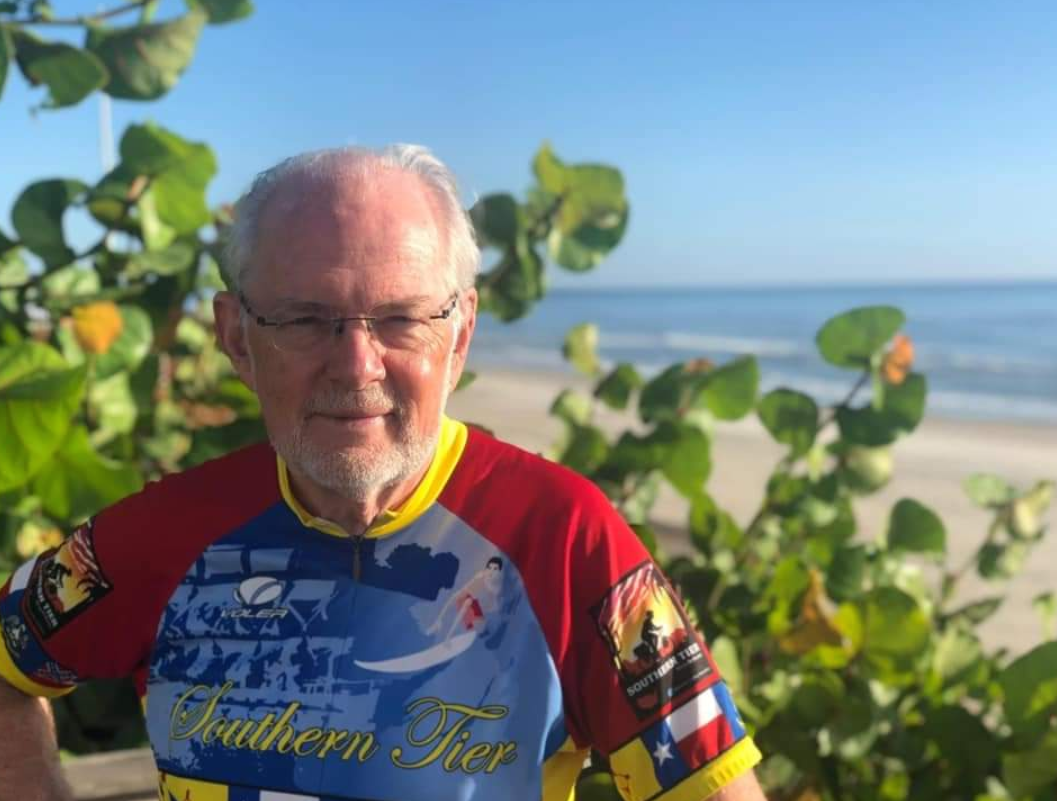 Steck is survived by his wife, five grandchildren and three children.

Stephen McKenney Steck was struck by a car on his bike near the University of Central Florida campus on Saturday morning and passed away at Oviedo Medical Center from his injuries.

Steck helped found and grow WMFE as the station president and CEO for almost four decades retiring in 2008 from his post.

One of his lasting legacies is the 11510 E. Colonial Drive building that houses station reporters and staff for both WMFE and now sister station WMFV.

In his retirement, Steck was an avid cyclist, marathon runner and a man of deep faith.

His widow, Desta Horner asked for prayers for her family in a Facebook post saying, “He was my dear partner and I loved him deeply. Steve was a devoted Christian so please say a prayer for him.”

In a separate post, daughter Catherine Steck McManus says the family is currently planning their father’s memorial and will share information soon.

“Please take a moment and remember fondly my amazing Daddy,” she wrote.

Steck was only 77 years old.