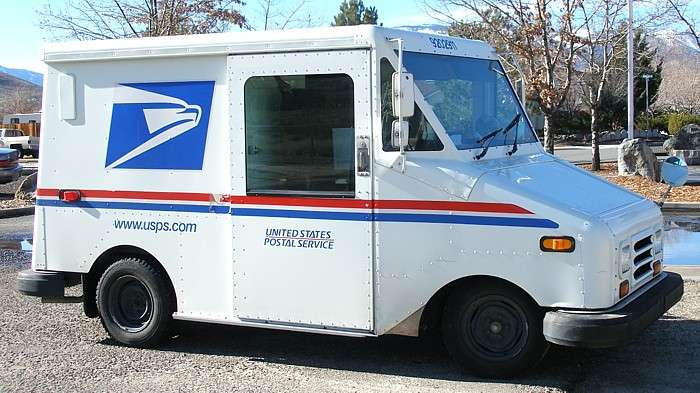 A former US postal service contractor has been charged with mail theft after thousands of pieces of unlawfully opened mail were found in her bedroom and car.

According to court documents, 25-year-old Miranda Farleigh had been a USPS contract mail carrier for about 6 years, delivering mail around the Villages.

In November last year Farleigh’s supervisor reported several tubs and bags of mail that had been unlawfully opened.

Farleigh’s mother, who is also a USPS contractor, brought the mail to the Lady Lake postmaster after finding it in Farleigh’s bedroom and car. About 4,000 pieces of mail had been unlawfully opened.

Farleigh told a postal inspector she had been opening outgoing mail containing greeting cards in Lake and Sumter counties for about a month, in order to steal money and gift cards.

She said her heroin addiction had caused her to steal. If convicted Farleigh faces up to five years in federal prison.