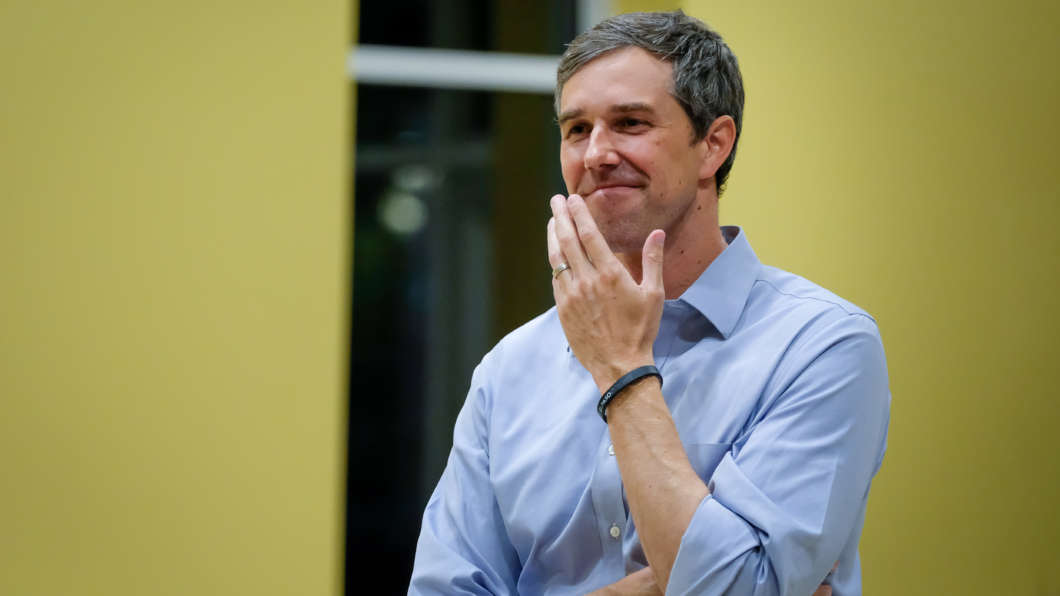 In ending his presidential run, Beto O'Rourke said, "Our campaign has been about seeing clearly, speaking honestly and acting decisively in the best interests of America."
Image credit: Preston Ehrler/SOPA Images

Former Texas Rep. Beto O’Rourke ended his presidential campaign on Friday after struggling to translate the energy from his 2018 Senate bid into a successful White House campaign.

“Our campaign has been about seeing clearly, speaking honestly and acting decisively in the best interests of America,” O’Rourke wrote in a statement on Medium.

O’Rourke was not likely to make this month’s debate stage or qualify for future debates. The former three-term congressman had a highly anticipated entrance into the race in March, just months after he came within fewer than three points of knocking off Texas Republican Sen. Ted Cruz in what had been a solidly red state. He attracted top-level staff and initially posted strong fundraising totals, but in recent months, he had cratered in polls and money.

He tried to reboot his campaign in the wake of a deadly August mass shooting in his hometown of El Paso, Texas. He tried to run a more national campaign that he promised would be “taking the fight to Donald Trump,” whom he called “the greatest threat to this country, bar none.”

Beto 2.0 focused heavily on gun control — including a mandatory gun buyback of assault-style weapons. That controversial position drew rebuke from many in the field, as did comments that churches that oppose LGBTQ rights should lose their tax-exempt status.

But those issues failed to ignite any real movement in the race. He now becomes the eighth candidate to end his or her campaign, leaving 17 Democratic hopefuls still in the race.

The once rising star’s endorsement could still be sought after though. In his exit post, O’Rourke says, “He will work to ensure that the Democratic nominee is successful in defeating Donald Trump in 2020. I can tell you firsthand from having the chance to know the candidates, we will be well served by any one of them, and I’m going to be proud to support whoever that nominee is.”