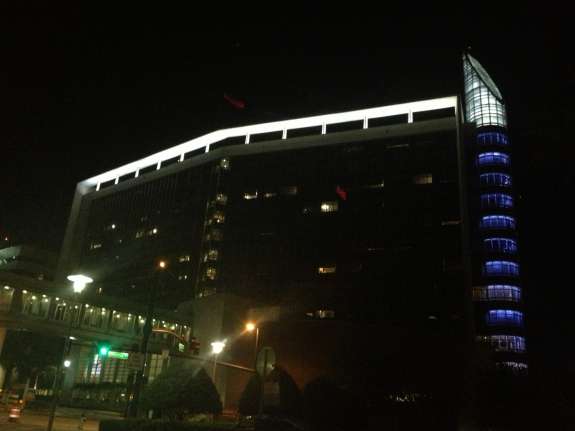 A budget standoff in Florida over federal funding for low-income patients could be ending.

A former SunTrust CEO from Winter Park has been appointed to a committee to investigate hospitals. Tom Kuntz is one of nine members on a panel investigating hospital finances.

The hospital commission is asking hospitals for proposals, including a possible profit-sharing plan. Florida Senator Alan Hays says all ideas need to be vetted.

“As I told the governor when he asked me about it, I said Governor, at this stage, I think the people of Florida deserve consideration of any and all ideas,” Hays said. “And the profit sharing idea is certainly one that’s worked in other industries.”

The governor put the commission together after lawmakers failed to agree on whether to expand Medicaid. Expansion has been tied to federal funding to hospitals, with some hospitals saying they would need to cut service without the funding.

Hays is pessimistic that the Florida Senate’s Medicaid expansion plan has a future.

“I don’t really think it does, to tell you the truth,” Hays said. “I think the best way to go about solving these problems is to separate the two.”