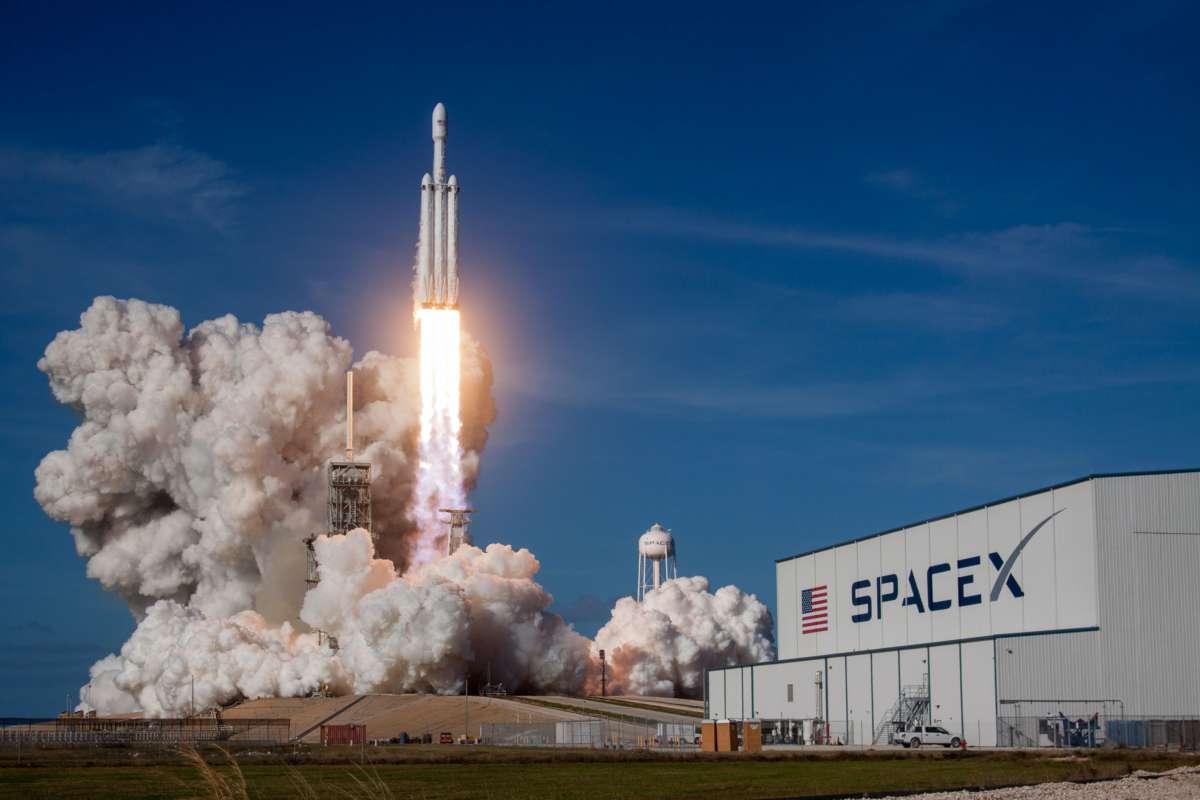 A former SpaceX engineer says there was a culture of sexual harassment at the private aerospace company and leadership did little to address the issue.

Most recently, Ashley Kosak worked as an engineer at SpaceX’s Cape Canaveral facility. She started at SpaceX as an intern in 2017 and joined the company full time in 2019.

In an essay published on Lioness, an online platform that publishes whistleblower accounts, she says she experienced unwanted touching by her male co-workers and observed other harassing behavior to female and non-binary employees. She also says she experienced racial and gender bias while working at the company.

In the essays, Kosak says her complaints were reported to human resource, but nothing was done. “I found it so unbelievable that there was no system in place to deal with this behavior,” she wrote in the essay.

“These conditions would be disturbing anywhere, but in this particular workplace, we are blazing a trail to settle a new planet,” Kosak wrote. “What will life on Elon’s Mars be like? Probably much like life at SpaceX.” Earlier this week, TIME magazine named SpaceX founder Elon Musk 2021’s person of the year.

For Kosak, it wasn’t until a tip to the company’s ethics hotline did she get a meeting with SpaceX’s head of HR along with COO Gwynne Shotwell who said she was unaware of the prior reports, Kosak says in the Lioness essay.

After that meeting Kosak took a leave of absence. Ten days after that, she left the company. SpaceX did not respond to WMFE’s request for comment.

Kosak’s account comes shortly after 20 current and former workers at another private space company, Jeff Bezos’ Blue Origin, alleged similar reports of harassment and sexism. In that essay, the authors raised safety concerns which prompted an investigation by the Federal Aviation Administration, which found no safety issues at the company.