Condoleezza Rice to Talk Cyberterrorism at Energy Conference in Orlando 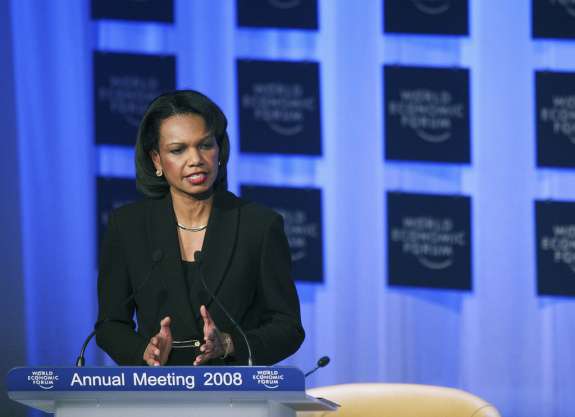 Energy security and cyberterrorism will top Condoleezza Rice’s agenda during a trip to Orlando next month. The former U.S. Secretary of State will headline the 38th World Energy Engineering Congress, coined the nation’s largest energy conference.

Rice will speak on the rise of ISIS and the spread of democracy. She says both will have long-term effects on how countries create and protect their energy resources.

She will join more than 260 business and government leaders from nearly two dozen countries at the three-day conference.

Representatives from Duke Energy, Disney, and the US Energy Association also plan to speak to the predicted 4,000 energy experts.

Climate change and renewable energy will be their focus.