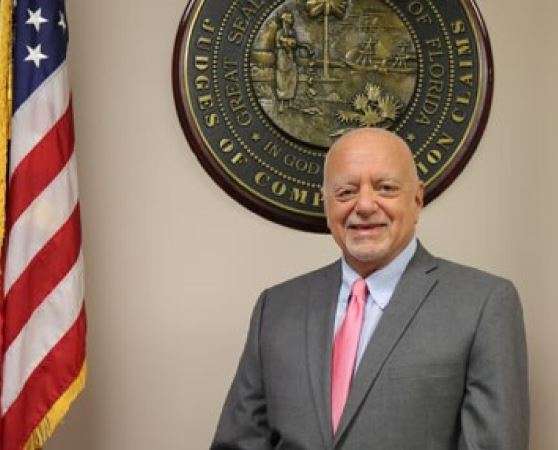 DeSantis announced on Wednesday that he’s appointed Peter Antonacci to lead the state’s new Office of Election Crimes and Security.

Antonacci has a decades-long career in public service. He’s served as a statewide prosecutor under both Republican and Democratic administrations.

In 2018, Antonacci was appointed by former Gov. Rick Scott to serve as the Broward County Supervisor of Elections after Scott removed the county’s former elections supervisor from office.

Leon County Supervisor of Elections Mark Earley, who’s also a Democrat, expressed confidence that Antonacci will lead with an “even hand.”

“I have had the opportunity to work with Peter as a fellow Supervisor of Elections,” Earley said in a press release. “Peter understands the complexities of election law, and the need for a reserved and judicious application of the power this new office wields.”