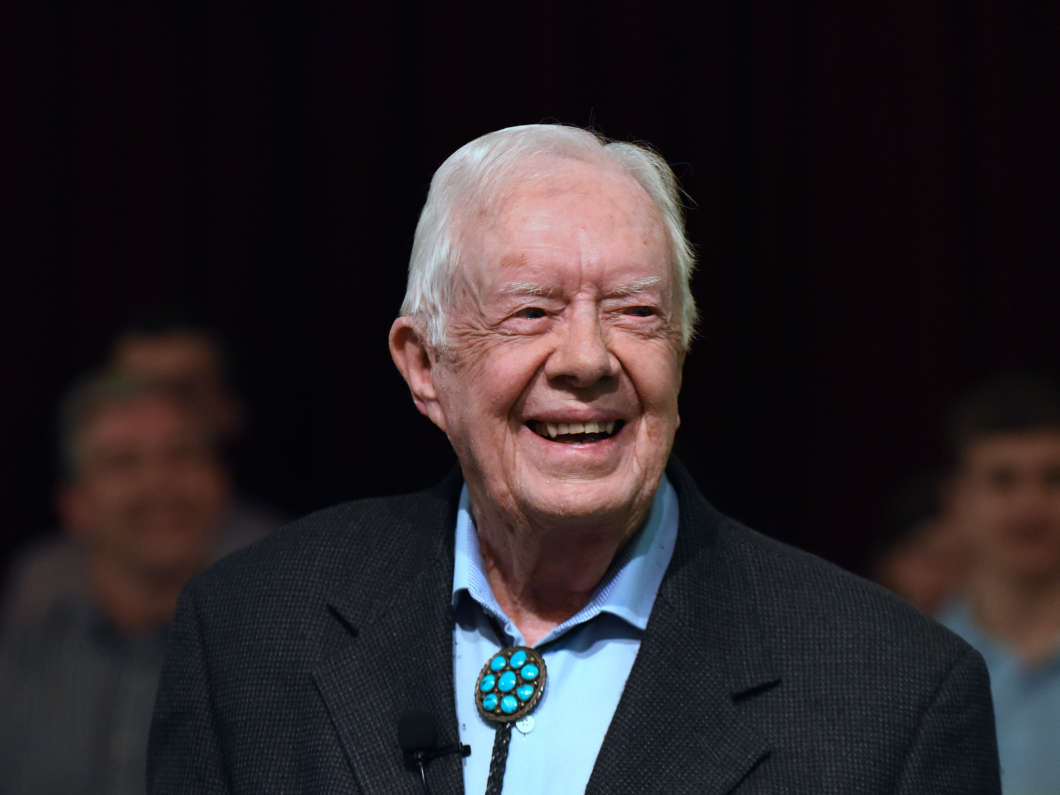 Former President Jimmy Carter has been released from a Georgia hospital after being admitted over the weekend to receive treatment for a urinary tract infection.

“He said he looks forward to further rest and recovery at home in Plains, Georgia. He and Mrs. Carter wish everyone peace and joy this holiday season.”

As NPR has reported, Carter, 95 has suffered from a series of recent health challenges, including an operation last month to relieve pressure on his brain following two falls at his home.

There were “no complications from the surgery,” the Carter Center announced after his procedure last month.

Carter served as president from 1977 to 1981. Prior to that, he served as governor of Georgia.