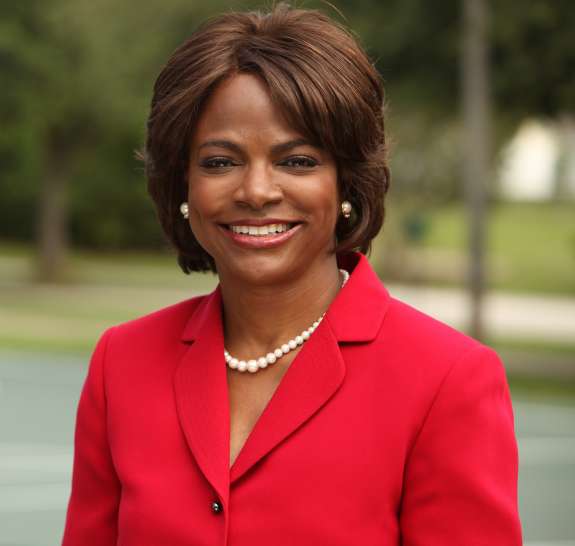 This is the second time that Democrat Val Demings will run against incumbent Republican Daniel Webster. She lost that first race in 2012.

Fast forward nearly three years and now Florida lawmakers are back in Tallahassee redrawing congressional districts. That includes Webster’s district, which he complained last week would be unwinnable for a Republican. Still, Webster has $360,017 in his war chest.

Demings served more than 25 years in the Orlando Police Department, four of them as chief. Her husband is the Orange County sheriff.