Sunday, June 7, 2020 by By Curt Anderson (The Associated Press)
ShareTweet 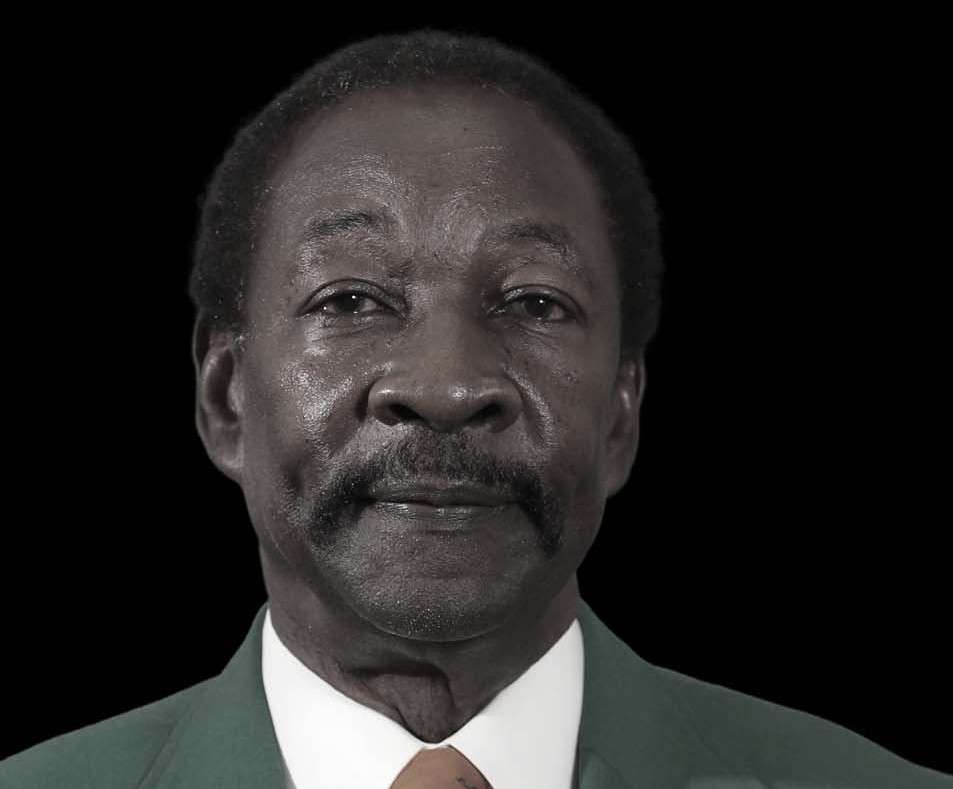 Former Cincinnati Bengals standout Ken Riley, who was also a coach and athletic director at his alma mater Florida A&M, has died. The university made the announcement Sunday.

He played 15 seasons for the Bengals as a defensive back, with 65 career interceptions for 596 yards, and five touchdowns. The interceptions rank fifth in NFL history.

Before his NFL career, Riley was a four-year starter at quarterback for the Rattlers.

Later, he returned to become Florida A&M’s head football coach and then athletic director. The university did not reveal a cause of death.