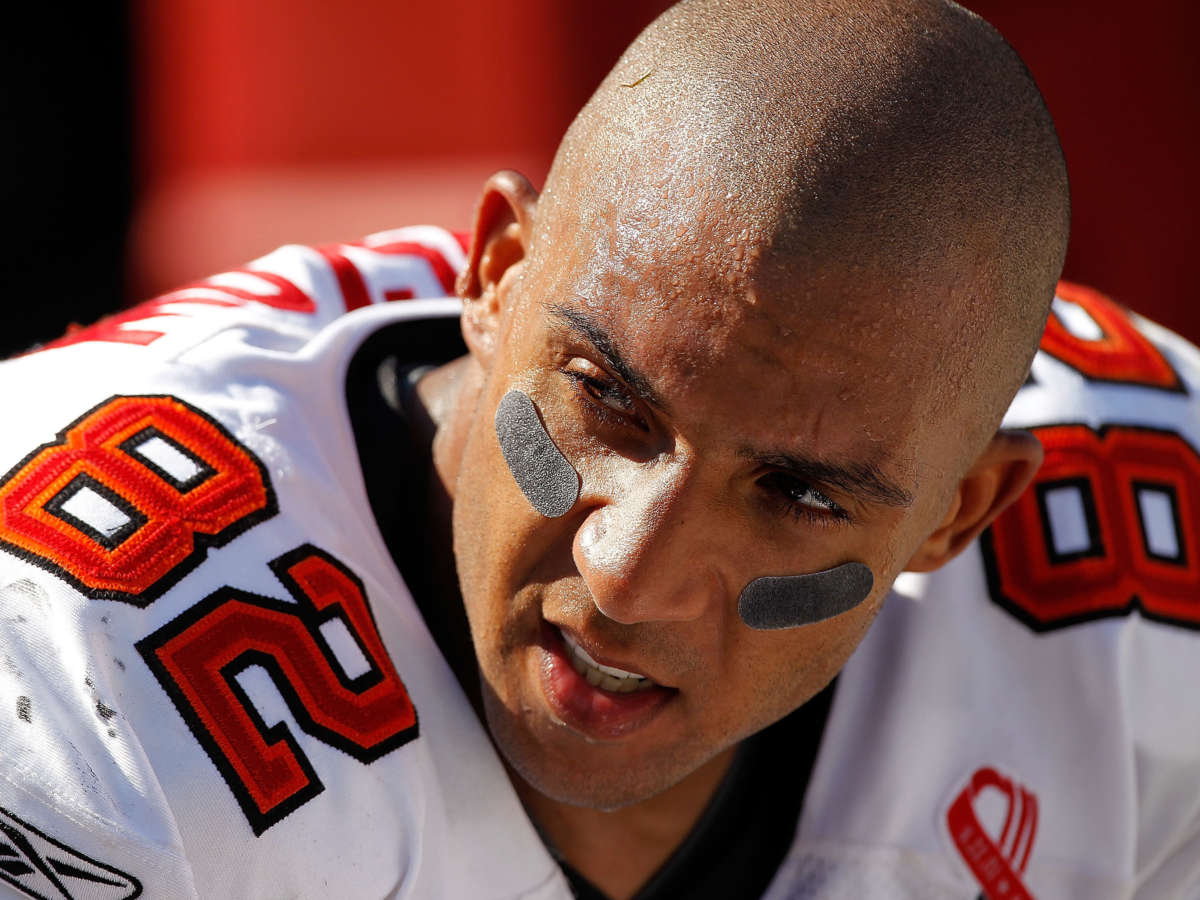 His sentence was the maximum allowed under a plea deal reached with the San Diego County District Attorney’s office. He was convicted of forcible rape, rape of an unconscious person, assault with intent to commit rape, indecent exposure, and lewd conduct in public, The Associated Press reports.

Bowman said Winslow preyed on especially vulnerable women. His victims included a homeless woman he befriended then raped, a 54-year-old hitchhiker and a teen passed out at a party.

Following his first arrest in 2018, Winslow continued to prey on women.

While at a gym and hiding his GPS monitoring ankle bracelet, he performed a lewd act in front of a 77-year-old woman. He also exposed himself to his 57-year-old neighbor who was gardening.

Winslow’s attorney Marc Carlos blamed the one-time Pro Bowler’s behavior on repeated head trauma sustained from years of football. CTE, or chronic traumatic encephalopathy, a degenerative brain disease linked to head trauma, has been cited following the wrongdoing of other famous football players. The disease has been tied to erratic and violent behavior.

Aaron Hernandez, a former New England Patriots tight end and a convicted murderer, had such a severe form of the disease, that researchers compared it to the brain of other players well into their 60s. Hernandez died by suicide in prison.

“Depression, anxiety, self medication, the years and years of head trauma built to this particular incident,” Carlos said according to The San Diego Union Tribune.

His victims, who spoke during his sentencing, described years of trauma and fear following their assaults.

Winslow, who appeared at his hearing via videoconference, declined to provide much of a comment before his sentencing, saying his lawyers had advised him against it.

Winslow, a father of two, and whose wife filed for divorce after he was first convicted, must now register as a sex offender for the rest of his life. He shares a name with his father, the Hall of Fame tight end for the San Diego Chargers.

The younger Winslow last played in the NFL in 2013. He was drafted sixth overall in the 2004 draft by the Cleveland Browns and later played for the Tampa Bay Buccaneers, New England Patriots and New York Jets.