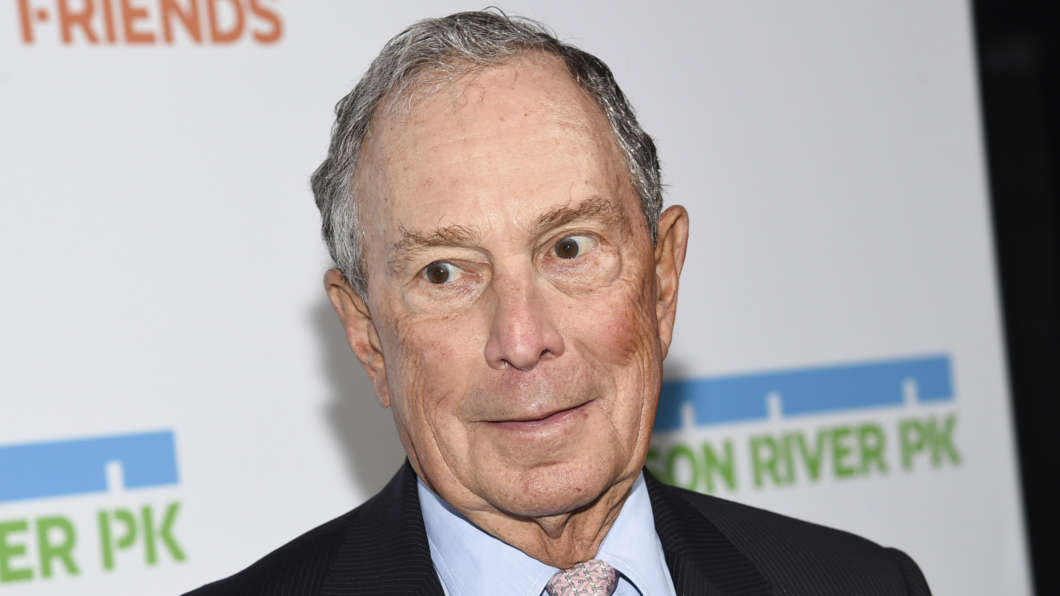 Former New York City Mayor Michael Bloomberg is weighing a late entrance into the Democratic presidential primary, reversing course from earlier this spring when he said publicly that he would not run.

After announcing in March he wouldn’t launch a White House campaign, Bloomberg is now “increasingly concerned that the current field of candidates is not well positioned” to defeat President Trump according to a statement from adviser Howard Wolfson provided to NPR. It adds that Bloomberg sees Trump as “an unprecedented threat to our nation.”

The New York Times first reported the development, saying that Bloomberg was preparing to file for the Alabama primary, where the deadline is tomorrow, but that he had not made a decision to formally enter the race.

“If Mike runs he would offer a new choice to Democrats built on a unique record running America’s biggest city, building a business from scratch and taking on some of America’s toughest challenges as a high-impact philanthropist,” said Wolfson. “Based on his record of accomplishment, leadership and his ability to bring people together to drive change, Mike would be able to take the fight to Trump and win.”

Bloomberg’s potential entry less than three months before the Iowa caucuses would shake up the still-crowded field, adding another self-funding billionaire to the mix who could make a play for centrist voters. That could present a major threat to former Vice President Joe Biden, who’s been falling in the polls and trailing in fundraising.